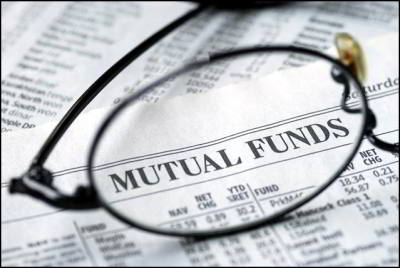 “ The message from SEBI is clear – distributor regulation is on its way.” said Dhirendra Kumar of Value Research, the best known journal in Mutual Fund industry, on August 12, 2011; “… Based on what has been said in various fora, the rough shape and direction of these regulations is at least visible, if not clear.

There are many possibilities but it does seem likely that henceforth, mutual fund distributors will have to clearly align their interests either with the AMCs, or with investors. … Whatever be the nature of the new regulations, the business of selling mutual fund is set to change, yet again.”

It’s almost two years since that prophecy. The business of selling mutual funds has definitely changed since then;well, it has been changing since its beginnings around 1994. And the role of MF distributors too has been undergoing a sea change. Back then, the distributors who had hesitantly entered this business faced the challenge of teaching the investors what this new animal was. They were themselves new to it, and hardly new what they were up to. And the new animal was indeed different.

Till then almost everything they sold was interest paying – be it postal savings schemes, company deposits or plantation schemes; investors’ returns lay in contractual obligations. The only risk was default risk. But MF came with market risk. That was the phase of learning and teaching; the rewards from business were directly proportional to that.

Then the floodgates opened. Investors became receptive to the new investment option. Whether they really understood the market risk or not, they were ready to play the game. Competition among the sellers pushed the distributors into a new arena – higher remuneration, smarter selling. Till, one day SEBI decided to change the rules of the game; Bhave said it was all for the sake of the investors, but I still doubt. MF selling has never been the same thereafter.

The playing field has been shifting since then. But what has never changed, since the beginning, is the ambiguity about whom the distributor is supposed to align with – AMCs or the investor; no one has ever thought it necessary to define that.