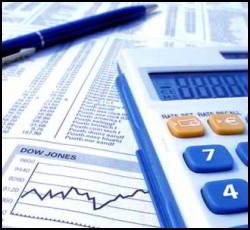 I have seen them both : the fall of the sinner and the demise of the system. I am talking in the context of the financial sector. When I first dabbled in the marketing of financial products back in mid-eighties, the system was indeed weather worn and stable. The bank deposits were the only option for investment for most of the people; a few government schemes existed, including US 64 and LIC policies. The stock market was for the spoilt few. I was selling deposits of a World Bank funded housing finance corporation.

But then winds of ‘liberalisation’ swept the plains. New Issues (now called IPOs) caught the fancy of the upper segments of the middle class. Along came some exotic products called company deposits and plantation bonds. It is here that I first met Justus Plunius. He managed the marketing of deposits of Litchi Finance in Goa. He was very sincere, hard working and capable. Soon he made Litchi Finance a household name in Goa. For me he became an icon of marketing of retail financial products.

However, soon the finance companies went into doldrums; lakhs of investors lost their life’s savings; several committed suicide. Litchi Finance too wound up, but Justus saw to it that not a single investor lost her money.

Then for some time he went into hibernation. And one day he surfaced as the Goa Head of one of the newly minted but respectable private insurance companies.

There too he rose up fast, garnering huge market share and acceptability for the insurance company. Soon he was heading Rest of Maharashtra – that is entire Maharashtra except Mumbai. It was 2005 by then. The competition for the investor’s buck had become severe and mere performance would not suffice; it had to be cut throat performance. Justus descended into the race with fire in his belly. But good deal of that fire, as we realized later, burnt on whisky and vodka.

Justus is no more; some months back he succumbed to liver cirrhosis. As for the story of the public catastrophes, we all know it. 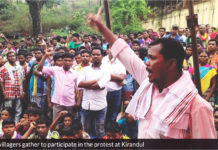 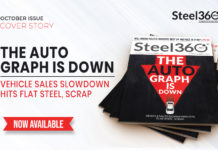 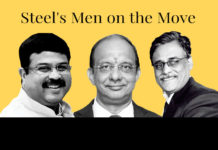