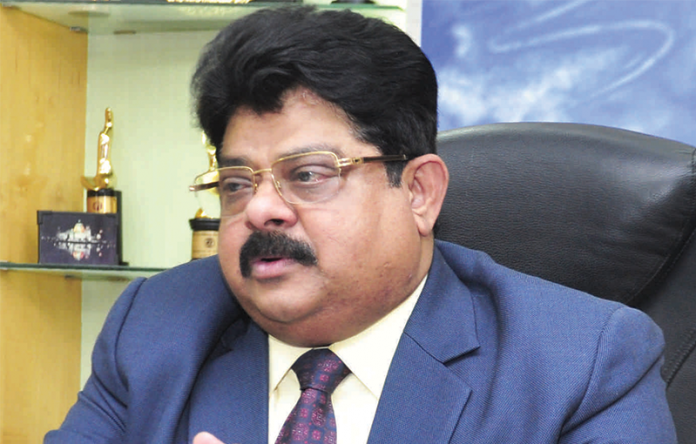 NMDC is the largest iron ore producer in India and the company is engaged in the exploration of a range of minerals .Their principal operations include its three iron ore mining at Bailadila in the State of Chhattisgarh and Donimalai & Kumaraswamy in the State of Karnataka, each of which consists of several iron ore mines. The company sells most of their high grade iron ore production to the Indian domestic steel market, primarily pursuant to long term sales contracts.

NMDC has been reporting record production amid two price increases in the recent fiscal. It is also expected to benefit from the recent mining ban in Goa and Odisha. In first eleven months of FY18 that is during Apr’17-Feb’18, NMDC’s iron ore production has been recorded at 31.32 mnt, up 3% against 30.33 mnt in the last fiscal.