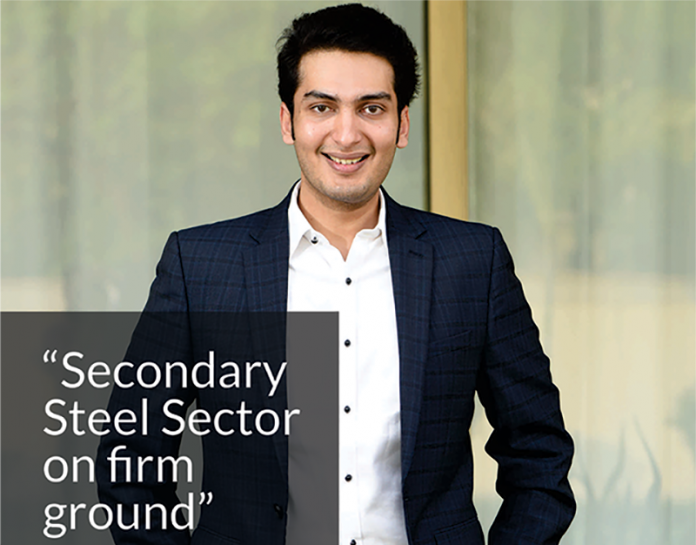 In the year 2016-17, steel produced by secondary steel route was 57.8% of total steel produced in India (100.7 Million Tons). Over the last couple of years, steel plant operations in India have undergone radical changes to minimize cost, increase revenue and reduce environmental impact. A major part of this revolution in production patterns began after the global slowdown in the steel sector hit the country post 2011.

Gaurav Agrawal, head of innovation and digitization program at Real Group, while speaking to Steel-360 shed light on various issues concerning Steel producers in Central India and highlighted why optimization of plant operations
and smart operations has taken center stage in the steel industry.