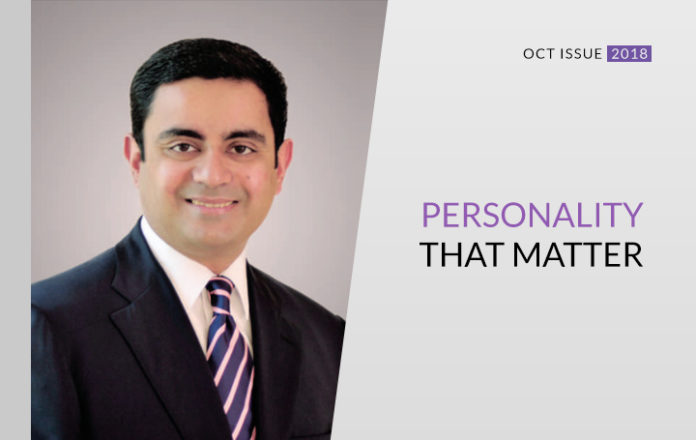 IMFA(Indian Metals & Ferro Alloys Limited) is India’s largest, fully integrated producer of ferroalloys with 187 MVA installed furnace capacity backed up by 261 MW captive power generation and extensive chrome ore mining tracts. Established in 1961 in the Eastern State of Odisha IMFA is a pioneer in producing silicon alloys, focussing on ferrochrome which imparts the non-corrosive property to stainless steel. Most of it is exported to China, Japan & Taiwan but also fulfilling domestic consumption. Subhrakant Panda, Managing Director of IMFA spoke to Steel360 on the wide demand for ferrochrome and their future prospects of buying stressed assets to add to their company’s growth.