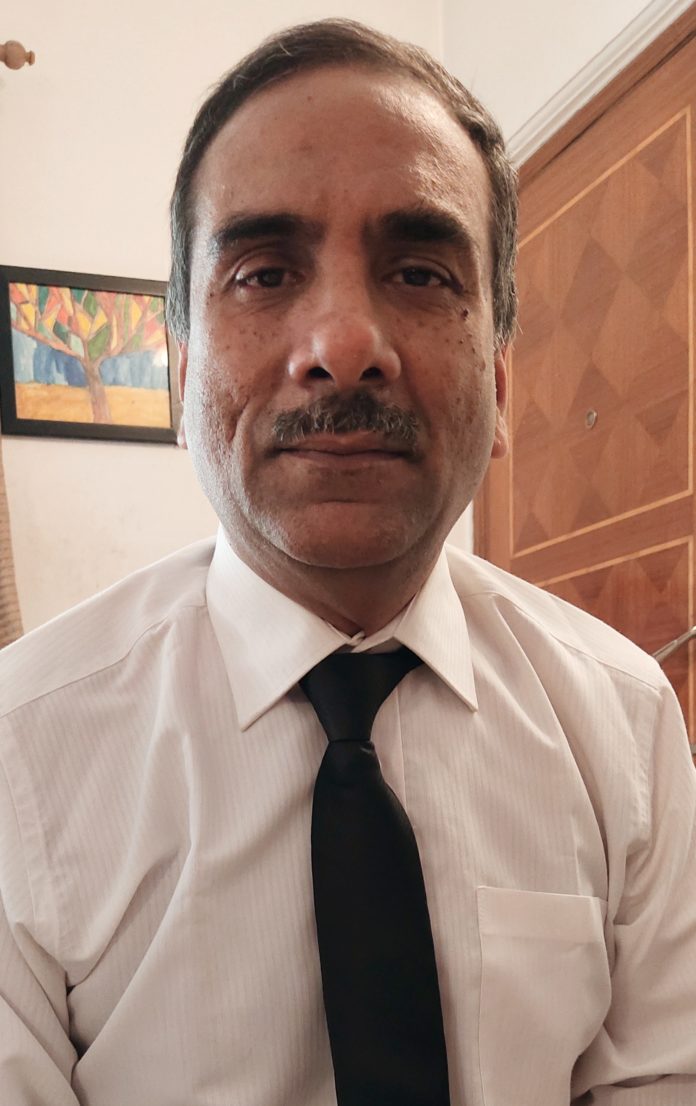 In the wake of the COVID-19 pandemic, India’s steel and iron-ore industry has emerged as one of the few bright spots in the economy. Not only did exports rebound in the aftermath of the lockdown for four months, domestic demand is poised for a recovery as the nation charts a new growth path with a focus on infrastructure.

Against this backdrop, it would be the right time to examine possible ways to remove any burden on the industry which is fundamental to everything from cars to building houses. One of the biggest impediments that stands in the way of the sector is the 15% royalty on iron ore mining.

Royalty rates were last revised in September, 2014 to a range of 10-15% across minerals such as iron ore, bauxite, diamond and gold. These are levied uniformly in all states as a percentage of the value of the mineral extracted for most minerals.

Few nations charge such a high royalty, which is usually in the range of 3-5%. It is paid as a consideration for extraction of valuable resources and is not a tax, which means it would be appropriate in such challenging times to scrutinise whether the nation’s interests are better served by reducing them.

India has done well to emerge as the world’s second-largest steel-maker, overtaking Japan. But many challenges remain in achieving her ambitious target of 300 million tonnes (MnT) of crude steel production by 2030.

Domestic demand for steel has taken a sharp hit as demand has dried up for everything from consumer goods to house construction. Moody’s says sales volumes of Indian steel companies will decline by 10% this year.

Further, it expects new capacity additions will take a back seat with weak steel consumption hurting free-cash-flow generation in the current year. This is unlikely to change until the industry’s profitability as well as cash-flow stability is restored to pre-pandemic levels, it adds.

Ratings agency CRISIL expects operating margins of Indian steel companies to decline by as much as 15% due to the demand destruction.

Needless to say, these assessments do not bode well for India’s long-term production target. With about a decade more to go, the Indian steel industry is still short of the half-way mark with cumulative production at around 140 MnT currently.

By any stretch of the imagination, achieving another 160 MnT of capacity will be an uphill task unless Indian steel companies are able to increase their competitiveness significantly. At such a time, a reduction in royalty rates could provide the much-needed impetus to demand needed for capacity expansion.

None other than the steel ministry has argued for a reduction in the royalty rate to 5%, but somehow the proposal has made little headway. Consequently, it is impeding efforts at pelletisation and beneficiation of the country’s iron-ore – vital processes that can significantly reduce the cost of producing steel.

In its Annual Report for Financial Year 2019-20, the steel ministry said that the domestic industry is facing challenges both in the short and long terms in relation to raw material security. That assessment comes as historically only a handful of Indian steel companies held captive iron-ore mines.

In a recent auction of mine leases following the expiry of 37 merchant mines in March, a few more companies joined the list by paying hefty premiums. It appears that their hands were forced by the need for securing assured supplies of raw material and they took a gamble that prices will fall eventually after a recent global upsurge.

At the end of the day, any business is bound to pass on such additional costs to consumers. It will not be easy to do so in the coming months as Indian companies will probably need to compete globally as much as in the domestic market because of inadequate demand.

That means Indian steel will be up against competition from Chinese, Japanese and Korean steels. Except for the recent upsurge in steel shipments as countries emerged from the lockdown, India’s track record in exports has been moderate.

Once the initial pent-up demand that emerged post the lockdown, is exhausted, Indian steel makers will need to up their game. Reducing the high royalty at such a critical juncture has the potential to not only boost the steel industry, but also put a shine on Prime Minister Modi’s ‘Make-in-India’ campaign.

Biman Mukherji is a former journalist who is currently working as a consultant in the metals & minerals industry. He has over 30 years of experience working for publications that include The Times of India, Reuters, Dow Jones Newswire, WSJ and HT Mint. He has reported widely in the areas of minerals and mines, finance, commodity markets, petroleum, natural gas and fertiliser.