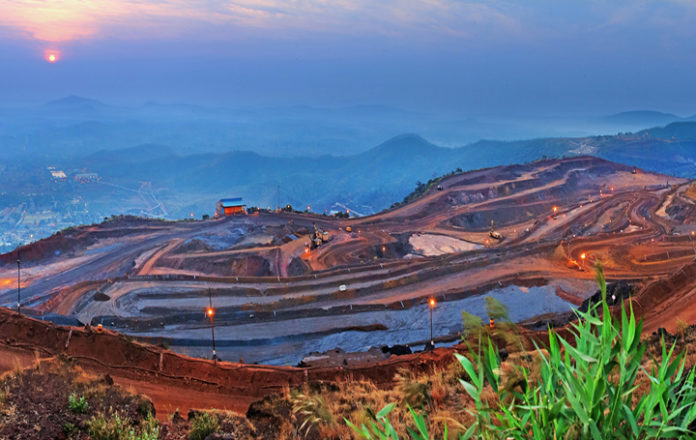 NMDC Limited gets big boost as the Chhattisgarh Government extended the lease of four mines that are due for extension in March 2020.

The public sector mining major, which has been in the business of mining iron ore for over six decades, operates three iron-ore complexes in the country. Two are in Dantewada district of Chhattisgarh – sharing major proportion of company’s total output and one is located in Karnataka’s Donimalai,

Of the NMDC’s 33-million tonnes per annum (MTPA) production, Chhattisgarh’s two complexes in Bacheli and Kirandul under Bailadila projects contributed about 24 MTPA (in 2018-19).

NMDC started the exercise for renewal of leases of Bailadila Projects well in advance in the State of Chhattisgarh. Of the five mines in Bailadila Sector, lease of four mines with an installed capacity of over 29 MTPA has been extended now and one mining lease has already been extended in 2017.

NMDC Chairman-cum-Managing Director N Baijendra Kumar took the command and the exercise that continued for the last one year finally yielded the desired results. “We are grateful to Government of Chhattisgarh and especially Hon’ble Chief Minister Shri Bhupesh Baghel and top officials for their support to NMDC in granting extension of lease (for the four mines) for another 20 years”. 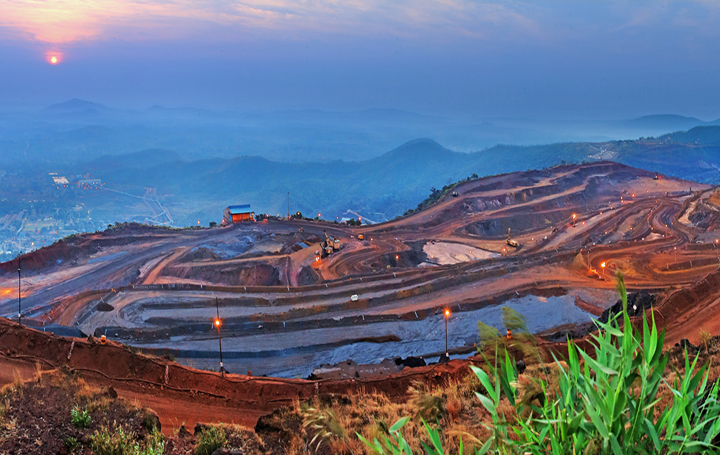