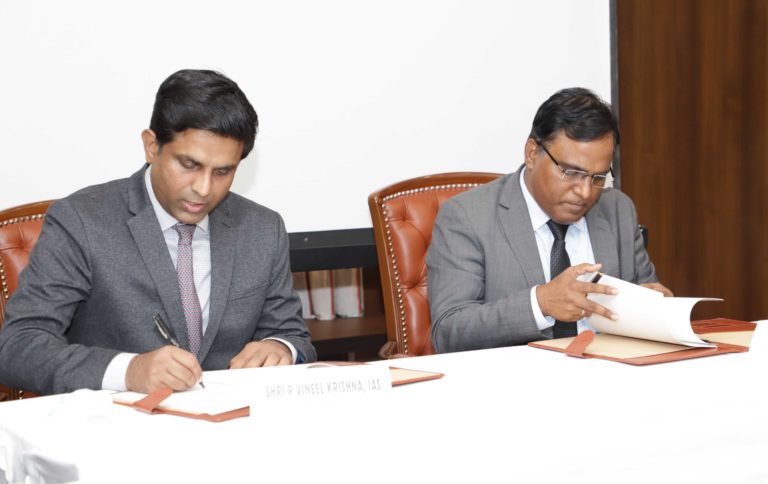 Dr Ranjit Rath, CMD, MECL, said, by joining hands with OMECL the exploration activities of the state will be augmented and additional mineral resources in the state will be established, which will lead to identification of more blocks for auctioning in the greenfield as well as brownfield areas.