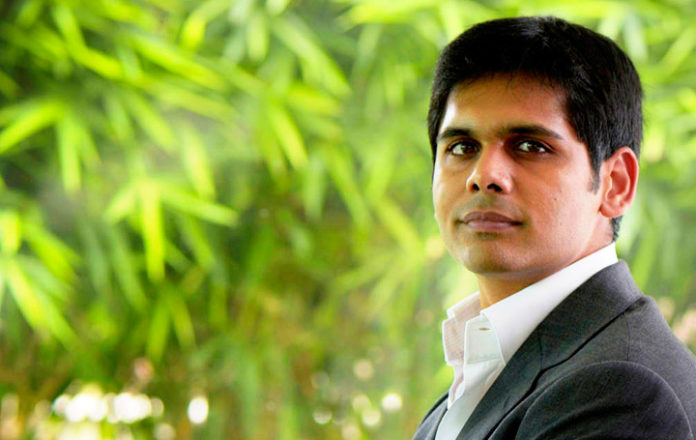 This has reference to the Inter-Ministerial Meet to be held in Singapore on November 12-13, 2018, reportedly for drawing ‘substantial conclusions’ to the RCEP agreement between 16 countries, including China. This is a grave concern for the domestic stainless steel industry.

As India’s largest stainless steel producer and the leading voice in the stainless industry, we strongly oppose the inclusion of stainless steel flat products (HS code 7219 & 7220) in the RCEP agreement. The move will open the floodgates of Chinese imports into India through zero duty access.

A case in point is the existing FTA of India with Korea and Japan. Though the FTAs were envisaged to promote trade between the two countries, much of the trade post-FTA has been one-sided and India has substantial trade deficit with both Korea and Japan. There is enough data to suggest that all these countries are riddled with excess capacity and have excess production.  They have also been held guilty of repetitive dumping behavior. All relevant facts are annexed with this statement (attached).

The inclusion of stainless steel products in RCEP will result in a huge surge in imports from China. This will make operations for domestic producers non-viable, thereby resulting in long-term losses. This may result in immediate shut down of small-scale units and will simultaneously cascade into the organized sector. Significant investments made by domestic industry in capacity building worth Rs 35,000 crore would stand in jeopardy. Once operational, RCEP will turn India into a nation of traders alone, defeating the visionary ‘Make in India’ concept.

The government must review its stand on including stainless steel products in RCEP. It must also consider the protectionist stance being opted by nations worldwide which in turn poses a threat for the Indian industry because of diversion of trade flows. India will become a dumping ground for all goods through this ‘Open Door Policy’ approach by the government, thereby destroying the manufacturing sector in India, resulting in losses of jobs and investor confidence in India.