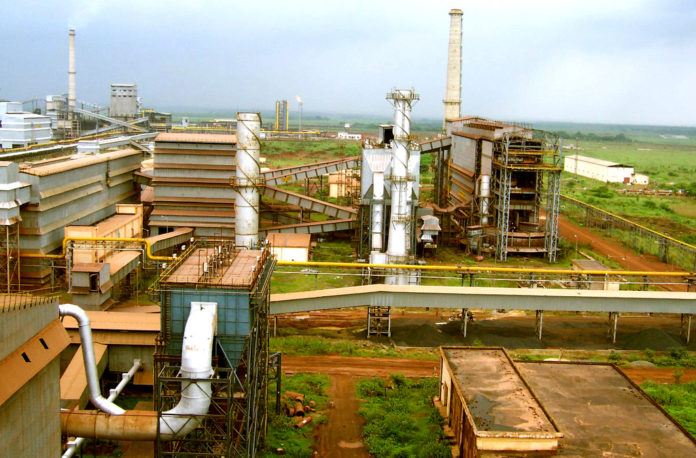 Neelachal Ispat Nigam Limited (NINL), the largest pig iron producer and exporter in the country, recorded its highest ever monthly production at its Kalinga Nagar plant since inception in June 2018. The company recorded 74960-ton hot metal and 69780-ton pig iron to register the best monthly production figures of the company since its inception in 2002. The company’s earlier best hot metal production was 70330 ton achieved in March 2010 whereas best pig iron production was 64513 ton achieved in December 2009.

After successful completion of major overhaulingofBlastFurnace, which established an international bench Mark in reaching the rated production in 12 days after Blow in, NINL has recorded shift, daily, weekly and monthly production records in the last two months.

NINL will commence its own brand Billet production within a month and convert it to TMT  bars and rods this year.

NINL’s captive mines are going to be operationalized in third quarter of this Financial Year which will be a game changer for the company.