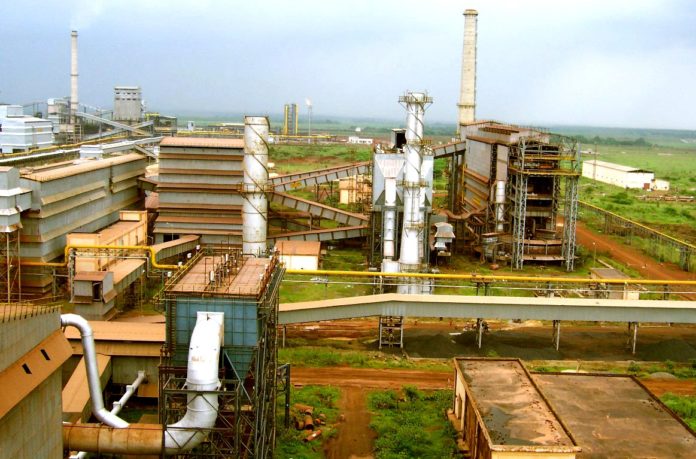 Making strides, Neelachal Ispat Nigam Limited (NINL) stepped closer to its turnaround plan by witnessing all time high production in 2018 calendar year at its integrated iron and steel plant at Kalinga Nagar. With further growth in production, value added Billets, iron ore from the captive mines in its basket and converting part of the Billets into TMT, Wire Rod – the company aims to make net profit in next Financial Year (2019-20).

“The production growth is most significant for the turnaround of the company. The next target is production of value added Billets, conversion of part of the Billets into TMT, Wire Rod and operation of the captive mines towards the start of the next fiscal which will strengthen the company’s bottom-line.”

The last calendar year was also most significant as NINL achieved two of the tree milestones planned for the turnaround of the company with completion of the capital repair of the Blast Furnace and resuming of Billet production by restarting of the Steel Melting Shop (SMS). The third milestone of operation of the captive mines is expected in early next fiscal.