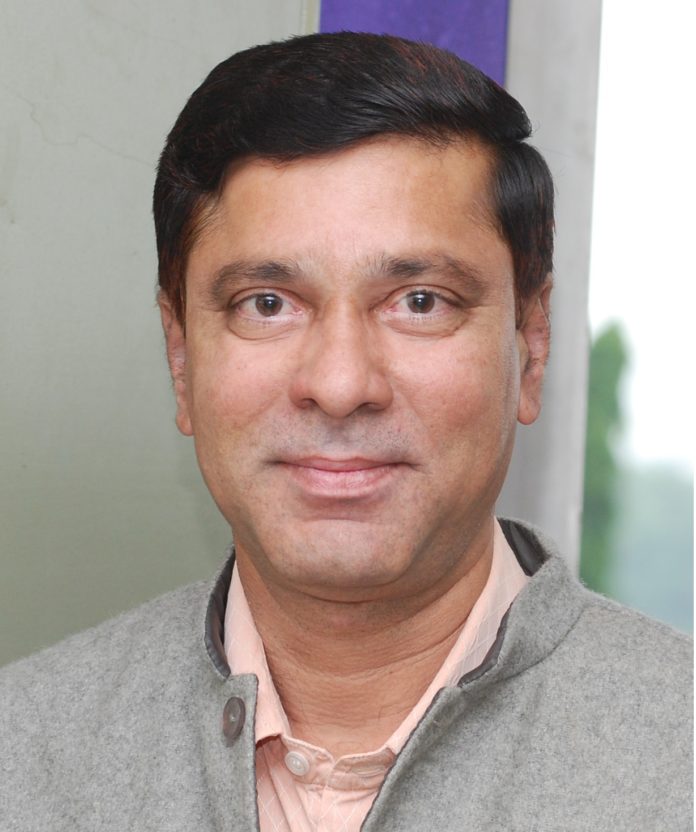 Kammella Bangar Raju, who served as a media relations & PR professional at Vizag Steel Plant (VSP) since 1988, is retiring from services as a Senior Manager in the corporate communications (CC) department on achieving the age of superannuation on June 30, 2020.

Considered as a key person and “born PR”, Bangar Raju was adept in handling media affairs of the company not only in Vizag but in other cities too.

He had joined RINL with a journalism background, having started out as a reporter with the United News of India (UNI), Visakhapatnam in 1984-85. Later, he served as a reporter/sub editor in the Vizag edition of the Deccan Chronicle around 1985-87. He subsequently served under several CEOs of RINL, from the founder CMD D.R. Ahuja till the present incumbent, P.K. Rath.

He served as a private secretary to Dr N. Janardhan Reddy, former Chief Minister of Andhra Pradesh, who was elected as a Lok Sabha MP from the Visakhapatnam Parliamentary Constituency in 2004-09. Bangar Raju worked as a personal assistant to the late minister Gudivada Gurunadha Rao – who had served in the Andhra Pradesh Cabinet from 1991-92, on an official deputation from VSP and was the first official to go on deputation from the PSU to serve a minister. That apart, he served in the role of private secretary to the late Gurunadha Rao, an MP from Anakapalle constituency from 1998-99.

He was a recipient of the “Steelies India, 2018 Award” instituted by Steel & Metallurgy magazine, Kolkata, for exemplary contribution to and excellence in media relations and external communications at RINL.