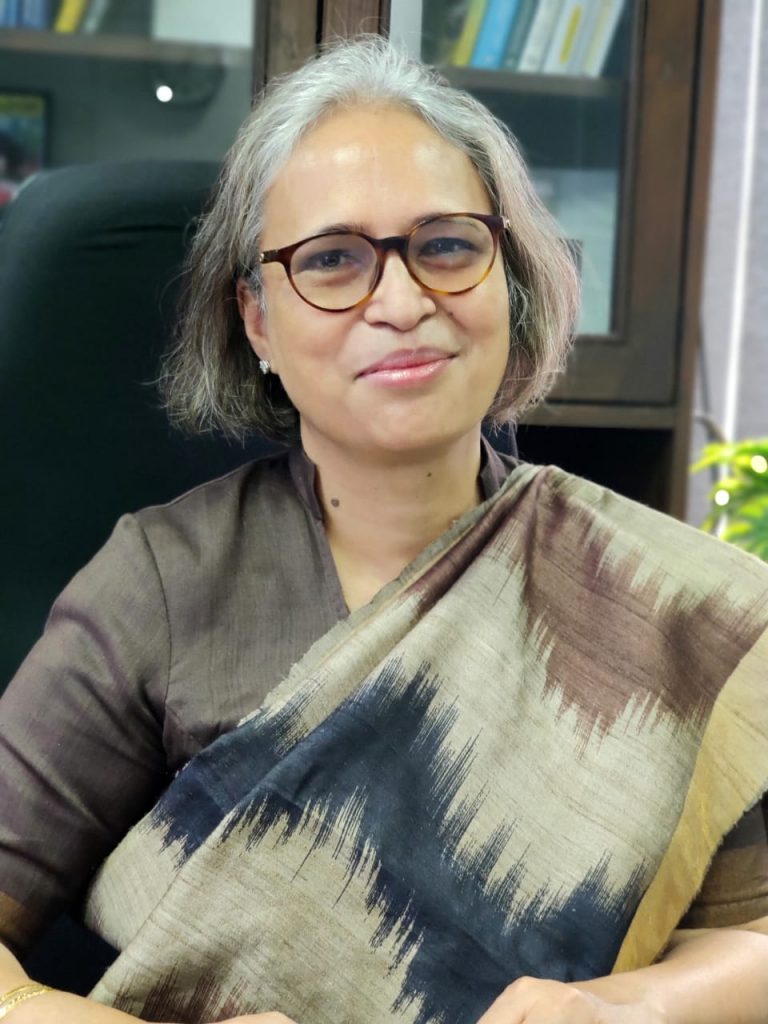 The Steel Authority of India Limited (SAIL), the Maharatna PSU, has recorded its best-ever quarterly performance in both production and sales during Q4 FY’21.

Provisional production and sales during Q4 FY’21 at a glance:

*all figures in Million Tonnes (MnT)

Despite the volatility in the market during the year, the determined efforts by the company to improve its volumes saw it clock its best-ever annual sales at 14.87 MnT, a growth of 4.4% over 14.23 MnT during FY’20.

Commenting on the performance, Soma Mondal, Chairman, SAIL, said, “After the difficult market conditions during the initial months of the financial year, the company adopted a focussed approach on improving its volumes, improving operational efficiencies, operating the facilities at optimum levels, deleveraging its balance sheet, reducing its inventory levels, etc. The multi-pronged strategy has helped us top the performances during the month, quarter as well as the year. The team effort by the SAIL employees helped in seizing the opportunityoffered by the pick-up in the economic activities in the country, especially the steel-intensive sectors like infrastructure, construction, automobiles, etc.”