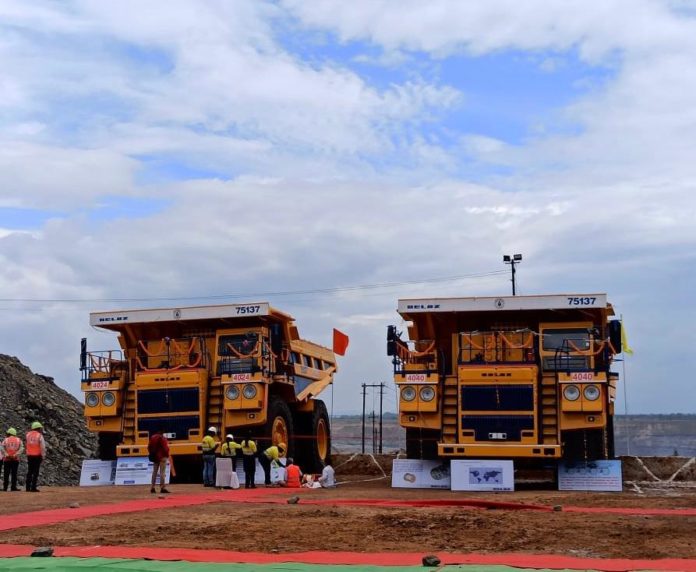 With deployment of state-of-the-art mining technology, SECL is gearing up to meet the ever-increasing coal requirements in India. In this context, SECL is surging ahead with its massive mining technology upgrade plans. Capital expenditure for procurement of these HEMM is INR 1,457 crore.
Coal demand is on the rise each day and CIL has set an ambitious target of achieving 1 billion tonne of coal production by FY2023-24. SECL will have a significant contribution in this huge target. 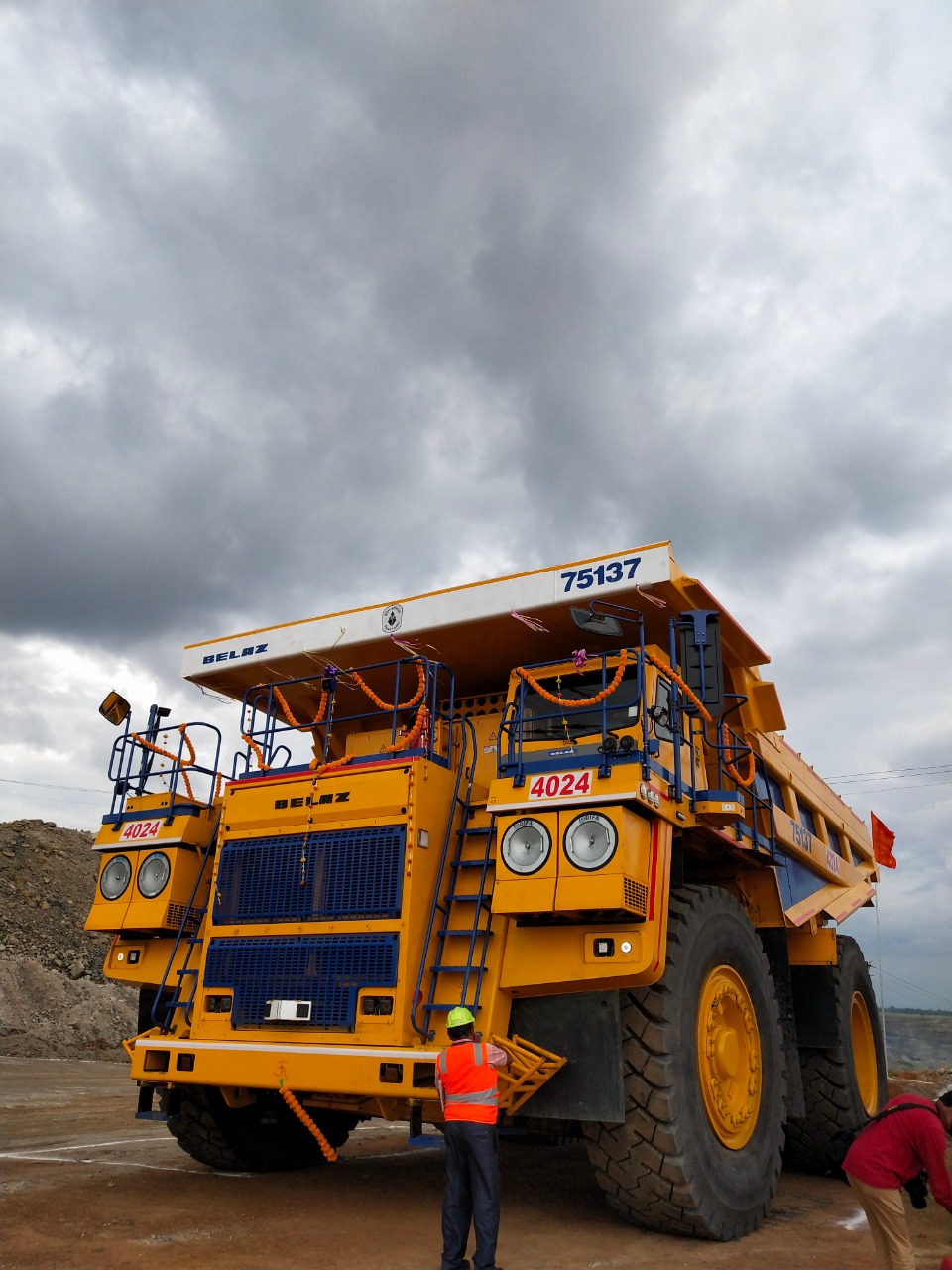 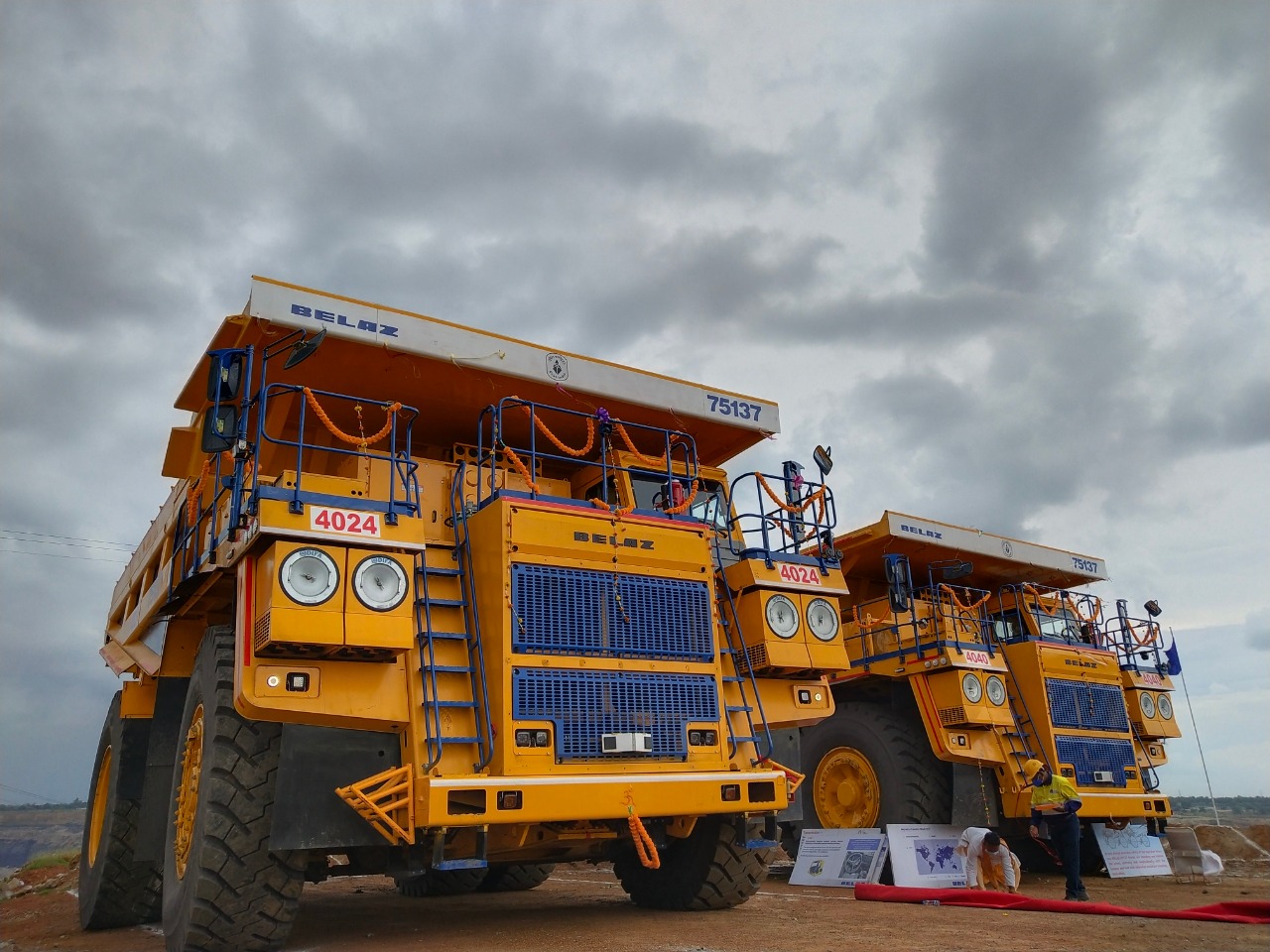