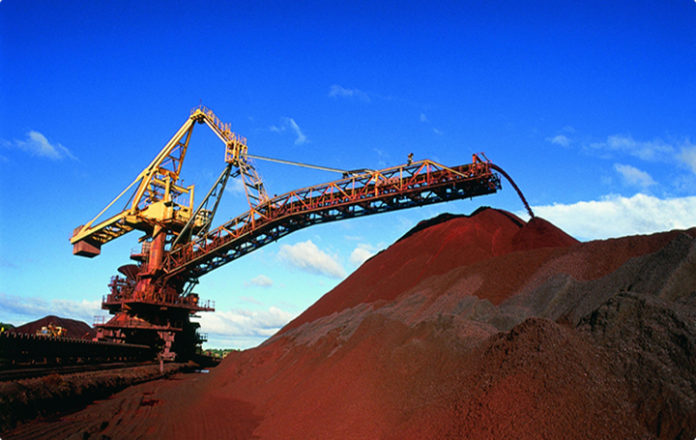 Vale SA’s license to operate a dam key to production at one of its largest mines was revoked by a Brazilian state regulator on Feb. 5, adding another hurdle to efforts by the iron ore miner to return to normal operations.

The world’s largest miner of the steelmaking ingredient declared force majeure on some of its contracts Tuesday after a judge forced it to suspend some operations at its Brucutu mine — a move that it said would result in an annual production loss of 30 million metric tons. Brucutu’s restart is now conditional on both overturning the court injunction and the reinstatement of the dam’s license, Vale said in a statement.

Prospects for the Rio de Janeiro-based company are dimming after January’s fatal accident that left at least 150 people dead and put the miner’s operations under stricter government scrutiny. The revocation of its dam license dampens market optimism that operations could return to normal.

Prior to imposing the force majeure, the company had already said it would be cutting 40 million tons of production as part of a plan to improve safety by decommissioning dams similar to the two that have failed in recent years. Vale also said it will partially offset the losses by lifting output at other mines.

The Rio de Janeiro-based miner’s inability to deliver on its supply contracts could trigger a scramble for the raw material in a market already reeling after the company’s previously announced cuts. Iron ore prices have rallied more than USD10 per metric ton in Singapore since Jan. 25, when the dam broke.

Vale shares have fallen about 24%  since Jan. 24, a day before the dam collapse, while its rivals in Australia have benefited from signs of a tightening market.