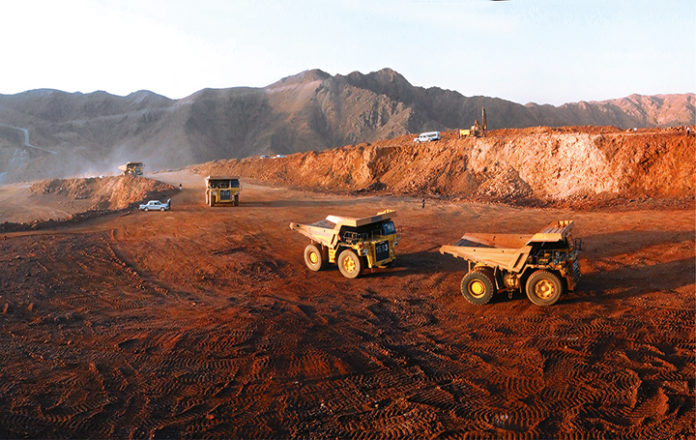 2018 saw a slow down for most of the industry growth but iron and steel industry was able to maintain steady pace even after global trade issues and China’s close down of its polluted steel industry. Steel360 rewinds 2018 major events of the Indian and the global steel industry. 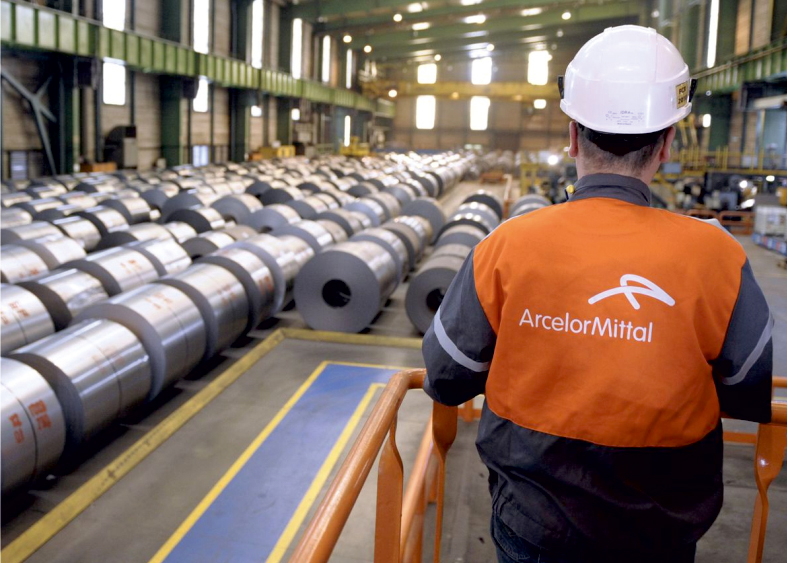 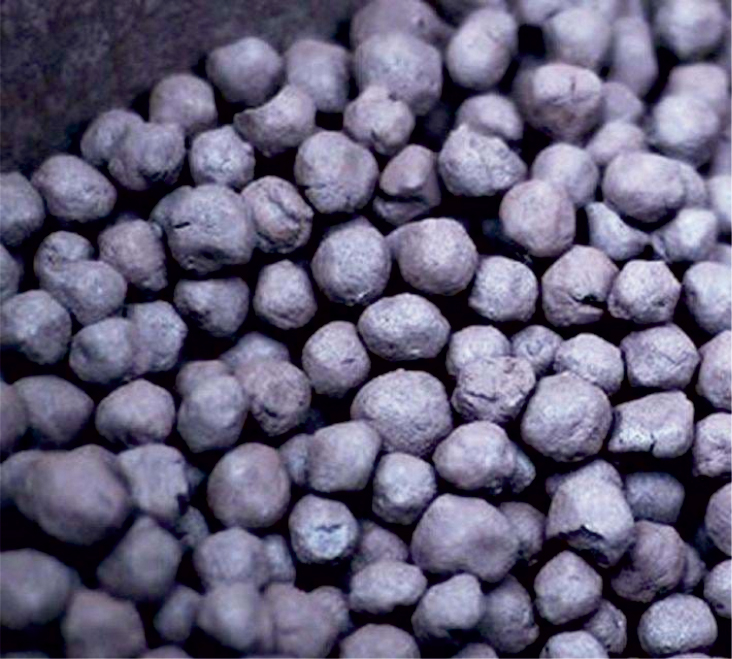 To read more such stories,Subscribe to Steel360