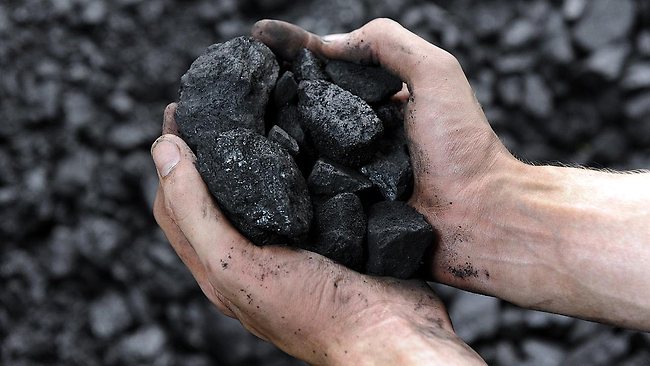 Indonesia may produce 406 million tons of coal next year, while exports are planned at 275 million tons, according to a government-mandated target. Domestic consumption, including for power plants and other industrial users, will be at 131 million tons. The target is subject to change as the Energy and Mineral Resources Ministry is still calculating production plan submitted by miners.

“We have still to finish calculating the work and budget plan for 2018. We have asked producers to submit their plans,” Agung Pribadi, the energy ministry’s spokesman told Steelmint.com by phone on Friday, Dec. 29.

The Southeast Asian state has always exceeded its annual coal production target, at least in the past three years. In 2017, the energy ministry has announced production may hit 477 million tons, from an official target of 413 million tons. It’s also an increase of 4.6 percent from 2016 actual production of 456 million tons.

Rising China’s and India demand as well as purchase from emerging countries have boosted Indonesia’s coal exports this year, Pribadi said. “China has allowed more imports because it keeps its working days policy at 330 days, while there is an increase in India’s imports and demand from new markets, such as Vietnam,” he said.

Higher coal prices have also lured miners to export more, Pribadi added.
Indonesia set coal benchmark price for December at USD94.04/ton, lower than USD101.69/ton in December last year, but it has risen from the January price at USD86.23 per ton.

The energy ministry said in August, Indonesia’s domestic consumers would burn an estimated 103 million tons of coal in 2017. That means, around 374 million out of estimated output of 477 million tons would be shipped overseas this year.
Indonesia has exported around 320 million tons of coal in January to October 2017, up from 304.4 million tons in the same period in 2016, according to Bank Indonesia’s data.
Indonesian coal price has remained firm on account of aggressive buying from China, as the country’s coal demand for winter season continued.

Coal prices have been falling in the month of Nov’17 when Chinese buying was slowed down as buyers were waiting for winter season to start. However since the beginning of Dec’17, prices have witnessed a hike of USD 2-3/MT.

Of late, the policies set by the government affect Chinese coal buying which in turn reflects on Indonesian coal prices. The Chinese government had earlier imposed import restriction at small ports to promote domestic coal; now the country had decided to make a shift towards natural gas from coal burning in order to curb pollution.

However, the implementation to phase out coal did not go as per the plan due to the shortage of natural gas in the domestic market. Consequently, China’s policy maker National Development and Reform Commission has now urged coal companies to increase supplies of high grade coal to ensure heating fuel for winter.

The need for coal in the country has compelled coal buyers to remain active in Indonesian coal market which are supporting the prices. Offer for 5000 GAR coal was heard at USD 66-67/MT, FoB Kalimantan.

Indian Market Scenario:
As a result of the aggressive buying from China, Indian buyers were finding it difficult to match offers to procure Indonesian coal shipments.
An Indian trader has commented that many Chinese buyers have already covered their demand up to Jan’18; and with coal production in Indonesia affected due to bad rain, those miners having shipments are offering too high for Indian buyers.
Market participants have anticipated that Chinese coal buying is likely to continue till Jan’18 only after which Indonesiancoal prices would start to fall.
Indonesian 4200 GAR coal offer was heard at USD 56-57/MT, CFR India, while 3800 GAR coal price was USD 47-48/MT on CFR India basis.
Stock and Sale offer for 4200 GAR coal was heard INR 4700-4800/MT (GST 5%, TCS 1% to be added) at Hazira and Dahej ports.