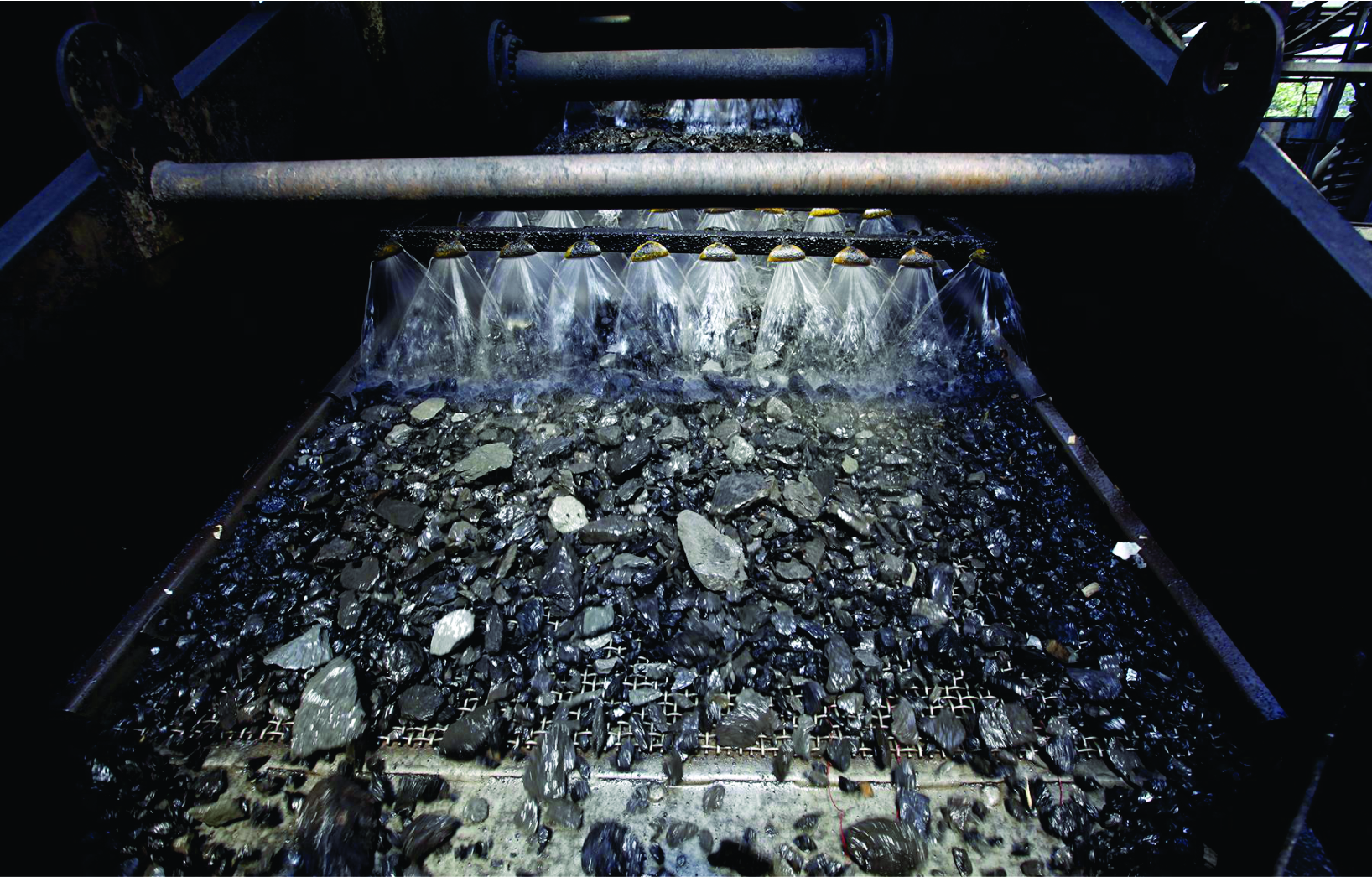 As the government aims at lowering coal imports, improving Indian coal quality by way of washing is a plausible technique. CIL will be setting up 15 coal washeries to that end. Use of blended coal in power plants is being sought after by the government, although challenges lie therein. Steel 360 reached out to Mr RK Sachdev, President, Coal Preparation Society of India (CPSI) to dig more on this bit of coal conundrum.

Q. The power minister has been advocating use of Indian coal in power plants to bring down exports. What are the application challenges therein?

A. There are no two opinions that the power plants should use domestic coal to the maximum extent. But this applies only to the hinterland plants. The plants located near the coastal areas that are designed to operate on high- efficiency, low-CO 2 emission (HELE) super critical/ultra super critical steam parameters using high heat value imported coal cannot switch over to high ash content domestic coal of lower calorific value. Such an approach goes against often advocated adoption of HELE technologies. Furthermore, such an approach is also against the steps being taken to meet India’s commitments to reduce CO 2 emissions made at COP 21.

Q. CIL has plans to set up 15 coal washeries by 2017. Although so far, only three with a capacity of 11.6 mnt pa are at the construction stage, while LoAs have been issued with regard to five others. What is your view of the progress and the plan?

A. There are number of problems in expeditious tendering and issuance of LOAs for these washeries which were to set up on Build-Operate-Maintain (BOM) mode. In quite a few cases, the shortlisted L1 bidders are not able to manage Bank Guarantees (BGs) amounting to full set up cost of the plants. Since big amounts of capital cost are involved, bidders are not able to mobilize these BG due to poor health of these companies and also due to present crisis prevailing in banking sectors.

We have recommended to MoC/CIL to do away with BOM model and switch over to internationally accepted practice of ‘Pre-Engineered Turnkey Tenders’ for setting up of coal washeries. CPSI had also recommended streamlining of tendering procedure and Bank Guarantees practices in line with those being followed in NTPC, SAIL and other major PSUs.

Q. The focus is on enhancing the quality of Indian coal so it can be used in power plants. What quality parameters will need to be met for a usable blend?

A. Quality parameters of coal to be used in any given industry has to be decided based on the technology adopted for production of say electricity, iron & steel, cement etc. In case of power plants based on high efficiency, low emission (HELE) supercritical and ultra supercritical technologies heat value of coal has to be higher and its quality has to be consistent as far as possible. Indian thermal coals are generally of heat value ranging between 3000-4200 kilo cal/kg, when washed can yield product of much better heat value of 4200–5000 kilo cal/kg or more. By using washed, coal power plants stand to gain in many ways, from saving in transportation cost to better plant efficiency and lower CO 2 emissions.

Q. Will old coal based plants require technology upgrades to use blended coal?

A. So far as blending of different varieties of coal is concerned, it is easier said than done. For setting up blending plants, heavy investments are required. Then you need coal of superior variety, which is not readily available. If a plant has to blend domestic and imported coal, logistics costs are very high. Therefore, as I said earlier, most cost effective solution lies in using washed coal. If required, the power company can ask the coal company to supply coal with ash content even lower than mandated 34% ash. For this, both the parties can work out a suitable mutually agreed pricing formula.

With regard to old plants, plant specific studies must be carried out to determine if it is worthwhile to switch over to blended coal. Most plants which were set up in late sixties and early seventies would need to be replaced by high efficiency super/ultra supercritical plant of 600/800 MW units, using the existing land, water and other infra structure existing at such locations.

Q. Recently a committee was formed by the government to form a policy on rejects. What could be a good policy for use/disposal of rejects from coal washeries?

A. World over, coal washing is being carried out in a very big way. China has over 2000 coal washeries processing over 60% of total coal; Australia, South Africa and Poland wash over 80% of coal. Every washery waste or rejects that are generated are dumped into de-coaled areas in the mines.

In our case, since coals are of somewhat different washability characteristics, some coal matter goes with the rejects. This is the inherent nature of our coals. However, the heat value in washery rejects inter alia depends on the washing flow sheet adopted. A proper choice of washing technology can reduce the migration of coal into rejects, albeit at a little extra cost. It is a pity that in India, we are more worried for rejects than the yield of washed product, its quality and economics of washing for a given end use.

CPSI has always been votary of treating ‘rejects’ just as ‘rejects’ and nothing more. Assigning any value generally leads to so many malpractices that can be avoided just by dumping rejects into de- coaled areas in open cast mines, suitably mixed with OB debris.

Q. As a body, what is CPSI doing to resolve India’s coal issues?

A. The main objectives of CPSI inter alia is to act as a facilitator in policy formulation in coal beneficiation and preparation, to provide an effective network amongst the stakeholders, to provide an independent platform for deliberating important industry issues and to promote and encourage any new idea beneficial for India. As a member of the International Organizing Committee (IOC) of the International Coal Preparation Congress (ICPC) which is held once in three years in different parts of the world, CPSI acts as catalyst and facilitates bringing new technologies and best international practices before the Indian coal industry.

Industry leaders would be happy to know that 19th International Coal Preparation Congress (ICPC) will be held in New Delhi in 2019. Last time in 1982, 9th ICPC India was held in New Delhi. India is getting this opportunity again after 37 years. 19th ICPC will be an excellent opportunity for India’s coal preparation industry to have an access to state of art coal washing processes and technologies and also acquire best practices being followed by other major coal producing countries.