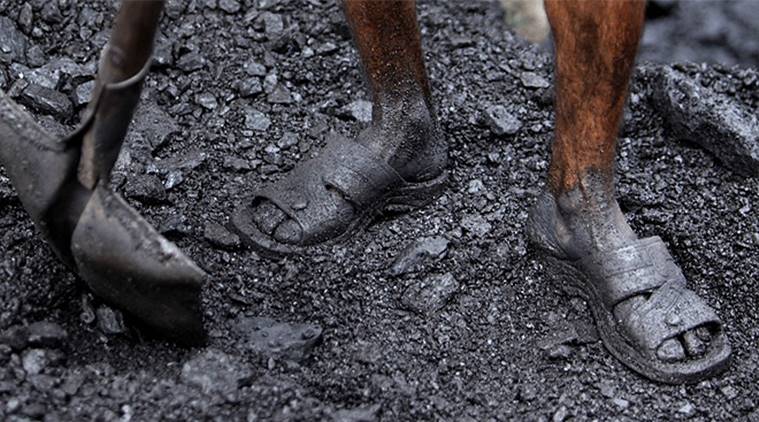 Coal has now become a hot commodity in Bangladesh. This emerging South Asian nation is shifting its dependence to coal from natural gas to run its existing and upcoming power plants; thus virtually transforming the country into a hot spot for overseas coal suppliers as the domestic coal supply will not be sufficient to cater to the rising demand.

The Bangladesh government is aggressively pursuing efforts to enlarge its power supply infrastructure for generating enough energy to not only supply adequate and uninterrupted power to a major proportion of its citizens but also to sustain the rising electricity demand from the growing industrialization.

The country envisions becoming an upper middle class economy by 2020-25. The government is laying stress upon industrialization to uplift the current economic status. The GDP growth is projected to reach 7.4% in the seventh five year plan (2016-2020).

Understandably, electricity consumption will increase sharply with growing industrialization which is the country’s major focus to support GDP growth. Moreover, the rising income levels in the country have made electricity affordable to most sections of the country.

With a population of approximately 163 million in a relatively small land area of 130,172 square km, the per capita electricity consumption in Bangladesh is at only 293 KWh, which is among the lowest in the world. The government, of the country with a thick population density of 1,252 persons per square km, aims to raise the per capita consumption to 600 KWh by 2021.

India’s premier power producer, NTPC Limited, is in the initial stages of setting up a 1,320 MW coal-based power plant, worth USD 1.2 billion, at Rampal in the Bagerhat district of Bangladesh. The project is being undertaken in a joint venture mode with equal shareholding with the Bangladesh Power Development Board (BPDB). A company—Bangladesh India Friendship Power Company—has been set up with 50:50 shareholding of NTPC and BPDB for executing the project. The coal-based power plant, likely to be operational by Dec’18, will consume at least 3 mnt of coal every year.

Notably, the government is stressing heavily upon usage of coal to run its upcoming power plants. Natural gas has been used as the predominant fuel for electricity generation due to domestic availability. However, the rapid depletion of domestic gas resources has prompted the government to reduce reliance on natural gas, and switch over to coal as the predominant alternate fuel for power generation.

In Bangladesh, the current installed power generating capacity is 12,680 MW; additionally, 600 MW is imported. Natural gas is the predominant fuel in the current fuel mix, while, coal forming a meager share. But, with the government shifting its focus to coal due to shrinking natural gas reserves, coal will eventually be the main fuel in the electricity generation mix. As outlined in the Power System Master Plan document, the share of coal in generating electricity in Bangladesh by 2030 will increase to more than 50%, lowering the proportion of natural gas in the fuel mix.

The domestic coal supply will not be sufficient to fuel the increasing power generation as limited resources are available in the country. Coal will have to be imported in massive quantities to run the new power plants. According to a tentative forecast, 60 mnt of coal will be imported into the country by 2041 on an annual basis.

There are five coal fields in Bangladesh that are located in between the Jamuna and Padma rivers in the north western part of the country. The fields are following.

Out of these fields, the Barapukuria field is the only operation field in the country. The other fields are slated for operations later. Quality- wise, domestic coal in Bangladesh is of high quality, with low ash and low sulphur content, which are also friendly to the environment. As it takes almost a decade to develop a coal mine and start production, the other mines could be expected to be commercially active only after 2025. The gap between demand and supply of coal will widen further apart in Bangladesh in the coming years. Coal imports will thus become indispensable for sustaining the rising power generation in the country.

Coal Business Getting Hotter in Bangladesh

From a business perspective, Bangladesh has turned into a lucrative market for overseas coal suppliers as huge business opportunities are going to unfold due to coal getting into the centre-stage of power production in the country, which is deficit in domestic coal.

Realizing the indispensability of coal imports in the future, the government is in favor of relaxing the import norms. In the last budget speech, the Finance Minister of Bangladesh had stated that a proposal to eliminate import duty on coal was under consideration.

Several foreign coal suppliers seem to be already eyeing the lucrative market and tap the opportunity. Even India’s largest coal miner, Coal India Limited (CIL) is also looking to tap the growing coal market. CIL has already planned to export its surplus coal to Bangladesh. A team of CIL officials have met several prospective buyers in Bangladesh, and their business meetings were heard to be highly positive.