On the eve of Diwali, consumers are likely to cherish lower petrol prices.

Indian Oil marketing companies have cut down petrol prices effective from midnight of 31 October, 2013 by INR 1.15 per litre. While, diesel prices went up by INR 0.5 per litre. Prices however exclude VAT and local taxes. Petrol prices have witnessed a decline for the second time in the month with last reduction of INR 3.05 per litre on 1 October, 2013.

Jet fuel prices also came down for the first time in past six months by 4.5%. It had touched a record high of INR 77,089.42 per kilolitre with five consecutive increases since June, 2013.

Petrol price in Delhi fell by INR 1.38 to INR 71.02 per litre and in Mumbai it declined to INR 78.04 per litre from INR 79.49, a day before. International petrol prices have declined marginally from USD 113 per barrel to USD 112 per barrel.

Fuel imported to India is affected majorly by the INR fluctuation against the USD. Falling rupee increases import rates, resulting in price hike of fuel and vice versa.

Price rise of petrol results in high import-export rates for commodities, which in turn increases the commodity price for the end user. Price reduction will help to increase the demand for product, allowing traders to gain realizations. Thus, profit gained by industry will help indirectly in growth of the economy. 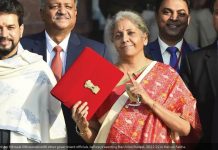 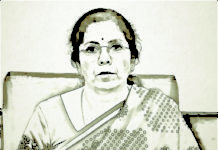 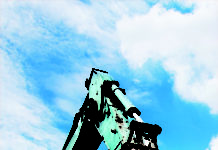