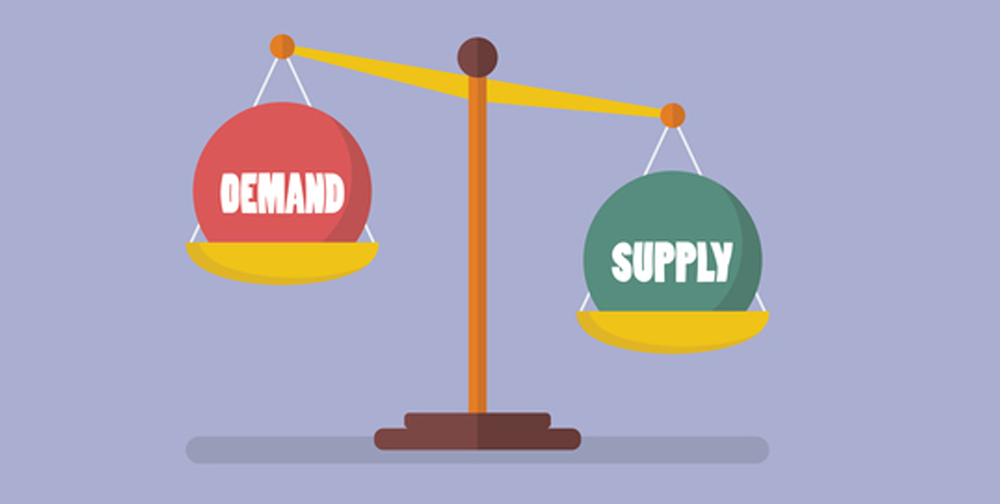 With India’s unprecedented construction boom, the demand for sand has become a multibillion dollar market and is poised to scale further at an expeditious rate here forth with the Centre allocating INR 3.9 lakh crore towards infrastructural development in the present fiscal alone. Such is the demand for precious sand that it has created a massive mining industry stretching from Rajasthan and Uttar Pradesh in the North to entire southern India. sheer size of sand mining operations is believed to be greater than many established industries in India.However despite the magnitude of the demand,supply of the vital raw material has been dwindling continuously over the past few years owing to environmental restrictions imposed by the Centre, hoarding and unregulated mining. The demand – supply deficit has affected construction projects across the country thus forcing State governments to strengthen monitoring and devise plans to regulate supply.

The Union Govt has also intervened in the issue as several projects under the Ministry of Transport as well as Urban Development could be affected.However, according to experts there is little that the Center can do as Mines and Minerals (Development and Regulation) act 1957 has categorized sand as a minor mineral thus giving the authority to regulate and monitor excavation and supply of sand to the State governments.The Centre in a recent meeting with State government has come up with a multi pronged approach to tackle the problem of supply deficit and illegal mining.

The Union Government has made it mandatory for states to hold auction for sand mines to increase transparency and remove discretionary powers in mine allotments. Following the directives, many states including Punjab, Rajasthan, Madhya Pradesh etc have already commenced online auction of minor mineral mines including sand but with mixed results. Madhya Pradesh for instance which was the first state to go the e-auction route for sand failed to get bidders due to high fees and increasing operation cost. On the other hand, Andhra Pradesh which has been in the eye of the storm for failing to curb illegal mining decided to adopt a policy of allowing free sand excavation for anyone who needs it. But even the success of this plan was limited as the Andhra Pradesh government was slapped with a notice from the National Green Tribunal over mechanized excavation and use of suction pumps by private entities.

The AP government is now contemplating on ways to improve its present mining policy. In the mean time state of Telangana has come up with a novel process of procuring and selling sand online through its Sand Sale Management and Monitoring System. The excavation is also undertaken though its own PSU, the Telangana State Mineral Development Corporation. States, with limited resources, have also been encouraged to examine the creation of substitute for sand like crushing of boulders or creation of artificial sand.

Inter-state movement of such basic should be permitted so that the requirement of states with limited resources is met by the neighboring states . Lastly, it has asked states which have recently started  the e-auctioning of mines to take assistance from MSTC Limited , which is willing to provide their services for auction of minor minerals.

An eye in the sky

The ministry of Environment has planned to collaborate with Indian Space Research Organization and use satellite imaging to check sand mining. The states have been asked to prepare maps of sand mines which could then be tracked to monitor over excavation. In a novel initiative the ministry has also deployed drones for the same purpose. The use of Unmanned Aerial Vehicles (UAV) has been quite successful in states like Maharashtra and Madhya Pradesh.