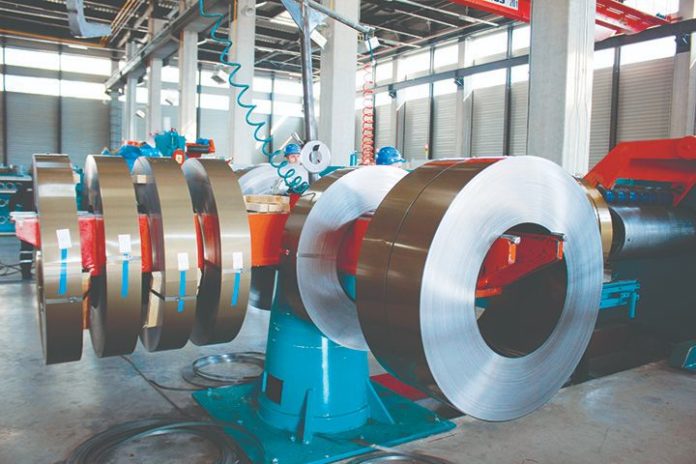 In rapidly developing nations like India, the demand for electrical steel is really high but the market is still untapped as there are very few producers of electrical steel located in the country.

Without any doubt, the demand for electricity on the Indian subcontinent is growing constantly, not only because the population continues to grow, but also because the living standards of Indians are becoming more demanding year after year.

India is the world’s third largest producer and third largest consumer of electricity. But, despite cheaper electricity tariff in India, the per capita electricity consumption is low compared to many countries. According to Central Electricity Authority (Ministry of Power),

India per capita consumption of Electricity for 2015-16 was reported as 1075 KWh which is still one-third of the global average, but total consumption in India is expected to increase drastically in the coming years.

The surging demand for electricity shows increasing demand for infrastructure to produce and supply electricity. This is highlighting that electrical steel producers have exponential growth scope in India with the government’s primary focus on supplying continuous power to the entire nation.

Electrical steel has numerous applications in the generation, distribution, and consumption of electricity. However, it is largely used in generators, transformers, motors, small size units within the automotive sector and industrial machines.

What is electrical steel and how complex is its production?
Electrical steel is used in many electrical types of equipment like Transformers, Motors, Generators, Alternators etc. This is an alloy steel with Silicon being one of major raw material added into it, to achieve desired magnetic properties. These steel sheets are cut into laminations/stamping as per requirement & stacked on over other to make a core. Silicon will increase electrical resistivity thereby reducing core loss. ( In general words, minimizes loss of power)