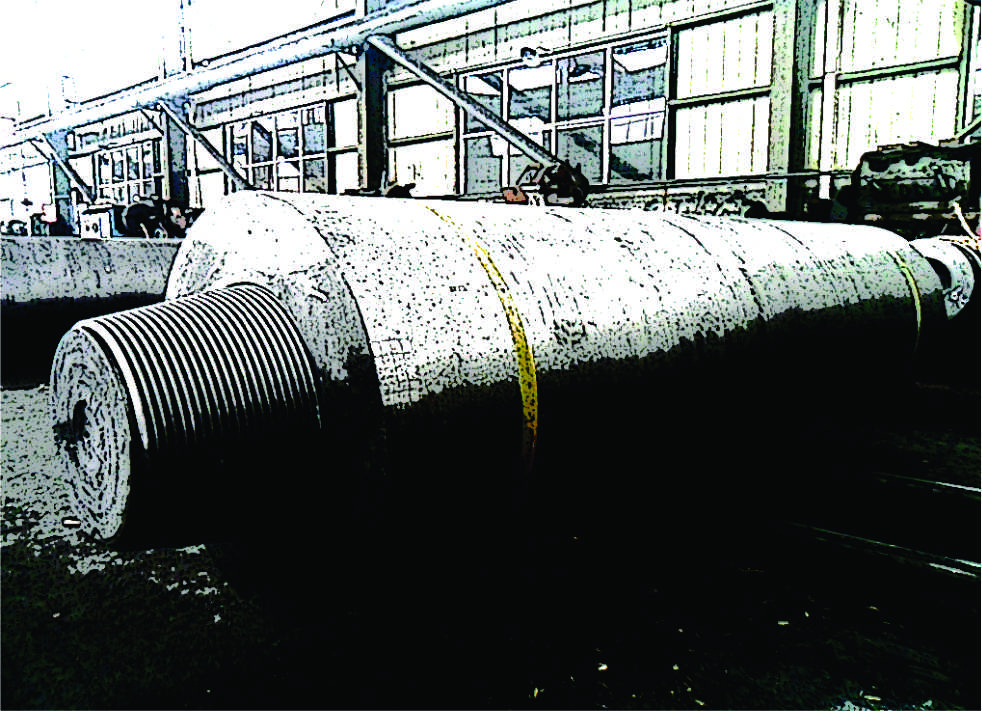 Some Chinese private steelmakers have ordered new electric arc furnace equipment after cutting their obsolete steelmaking equipment or induction furnaces on government orders. Data from EAF equipment-supply companies show there is around 30-40 million tonnes/year of new EAF capacity that has been booked by steel companies.
The closure of all illegal induction furnaces in China by the end of June, supported by exceptionally cheap scrap supply, saw the demand for graphite electrode shoot-up. However, there is no stock on the ground and demand from mills — particularly EAFs using mills, have increased tremendously thus pushing prices northwards and taking suppliers by surprise. The shortage of graphite electrodes for use in electric arc furnaces and ladles will continue to affect steel mills, as per S&P Global Platts.
Graphite electrodes are used mainly in electric arc furnace steel production. They are presently the only products available that have the high levels of electrical conductivity and the capability of sustaining the extremely high levels of heat generated in this demanding environment. Graphite electrodes are also used to refine steel in ladle furnaces and in other smelting processes. It has wide applications in ferroalloy production, silicon metal production, yellow phosphorus and other uses. Graphite  bears characteristics of metallic and nonmetallic materials which make it suitable for various industrial applications. Properties of graphite such as high thermal resistance, chemical inertness, etc. make it efficient at elevated temperatures.
The electrode makers in the recent years have reduced capacity, with some closed for good as their mill customers bought competitively priced semifinished products and re-rolled products rather than melting scrap.    Also, when electrodes were in least demand the producers ran down their stocks to generate cash as they could not get credit lines, sellers agreed. It is understood there is around 200,000 mt/year of electrode capacity. At the same time, China has cut graphite electrode capacity of late that is up to around 50%, according to reports; amid government closures to curb emissions. Also it is told that the Chinese annual electrode exports would likely fall from around 200,000 mt in recent years to 100,000 mt.
This means the country is producing limited electrodes as seen in the previous year’s when it had been so cheap that other suppliers had moved out of the market; now the companies would have to charge around double or triple for a ladle compared to an electrode for EAF consumption to generate the same operating performance.
Given these factors the electrode prices are skyrocketing and the increase is expected to be 100% in the long term. As per reports most of the mills have ran out of electrodes and had to await new deliveries. Mills were using scrapped or questionable electrodes to stay in operation. It takes six-10 weeks to make an electrode, reports claim, while it takes six-eight hours to use one. Electric arc furnaces will typically operate nine graphite electrodes at any one time, and they comprise 1-2% of the cost of steelmaking.
A recent spot deal in China had been done at USD 11,000/mt for a 24 inch electrode, while another  spot price was USD10,000/mt — far higher than the contract prices being paid by mills, with Chinese material now trading at a premium to electrodes from elsewhere, as there is an increase in demand.
Source: Steel 360 Magazine Aug’17 Issue

Graphite Electrode is the Party Far From Over?

Graphite Electrode Crisis to Deepen in 2018?

Will China Add to its Graphite Electrode Capacities in 2018 to Meet the Increasing Demand?