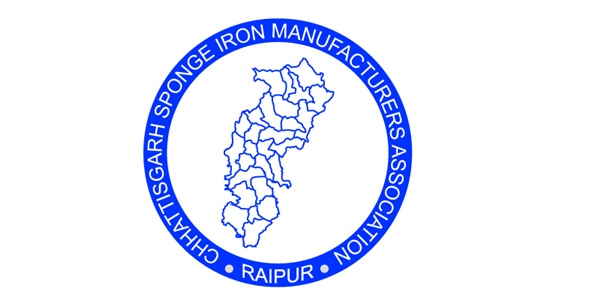 Chhattisgarh Sponge Iron Manufacturer’s Association (CGSIMA) suggested the state government for 10 MnT Iron ore Lump reservation for Chhattisgarh. This move is to protect domestic Sponge iron units suffering due to shortage of raw material. As of now, Iron ore scarcity in India is aggravating, as mining in various states is on a halt.

NMDC produces about 20 MnT of Iron ore from its Bailadila mines in Chhattisgarh. As per SteelMint’s railway report, on an average 75 NMDC rakes movement are tracked every month those supplies to Iron ore consumers within the state. Given that 99% of the NMDC Iron ore supply is via railways and assuming about 3,850 MnT of ore on each, about 2.5-3 MnT of Iron ore must be consumed within the state. For now, there’s a 5 MnT quota assigned for Chhattisgarh but according to CGSIMA, the requirement is much higher.

[pullquote]NMDC stated that the company had increased quota for Chhattisgarh based mills from 2 MnT to 5 MnT in last couple of years. Unfortunately, companies have not been able to utilize their exiting limit owing to high prices of Iron ore from NMDC, for which CGSIMA has been continuously representing.[/pullquote]

Mr. Vijay Jhanwar, General Secretary, CGSIMA says, “There are about 80-90 Sponge iron units installed within the state, of which around 20 are closed. More importantly, it is disappointing to see the way these 60-70 units are operating. With just 50-60% operational capacity, this is bane on state’s potential. Adequate availability of Iron ore is one way with which these units can revitalize. Therefore, reservation of about 10 MnT is one such workaround. In addition, the state government must have an active role in deciding prices of Iron ore, mined by NMDC in Chhattisgarh.”

In FY14, India had produced 150 MnT of Iron ore, of which 60 MnT were used by companies which have captive mines for their own consumption. 13 MnT has been exported and the balance 77 MnT of Iron ore has been sold to domestic steel plants and pellet plant without captive mines. NMDC controls around 40% of market share in the domestic steel market.