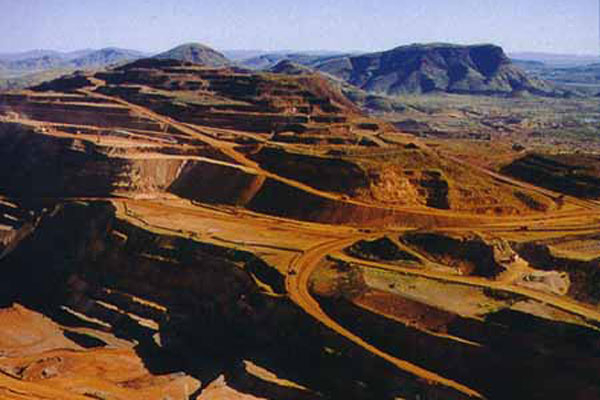 Global glut is not a new word in the seaborne market. It’s been long known that the world’s largest iron ore producers have been producing and continuously shipping low cost output in the seaborne market, almost effortlessly. But, in H1 2016, the top miners kept themselves from reaching their production guidance.

Vale’s mine named Carajas recorded highest production at 36.5 mnt iron ore in Q2 FY16 — The company is in the mid of ramping up production at its S11D mine, iron ore’s largest development project, which should be finished before year-end. S11D will add another 90 mnt to the miner’s capacity, taking it over 400 mnt. — Pellet production was down due to halt of the Fábrica pelletizing plant, delays in obtaining environmental permits for the expansion of adjacent mines and the scheduled maintenance stoppages at the Tubarao plants in Q2 FY16. Tubarao’s production achieved monthly record of 637,000 mt in May’16.

The miner continuously supplied low-grade iron ore in the global market amid a recovery in global iron ore prices. The average sales price in the first half of 2016 was USD 44.5/wmt.

Now, for Australian FY17, the miner expects to produce between 228 and 237 mnt iron ore excluding production at Samarco.

The average realized prices for Q4 FY16 was USD 48.7/mt. The miner’s cost of production dropped by more than one-third to USD 14.3/mt from June quarter in FY15.

FMG is also optimistic about its iron ore blending project with Brazil’s Vale and expects it to get completed in near future.