China’s appetite for iron ore is as strong as ever due to its phenomenal capacity of generating additional steel demand, in the midst of a worldwide recession, after bouncing back surprisingly fast from the economic slowdown triggered by the pandemic.

According to reports, the Chinese government has released USD 683 billion as infrastructure stimulus in the form of local and national debt to encourage new projects in transportation, civil aviation and industrial parks.

China imported a record 112.7 MnT of iron ore in July while Australian supplies from Port Headland fell 17% during the period. According to a SteelMint report, the price of 62% Fe fines CFR China increased sharply on August 18 to USD 127.60 per tonne, the highest since 2014 and above the previous highs in early July 2019. 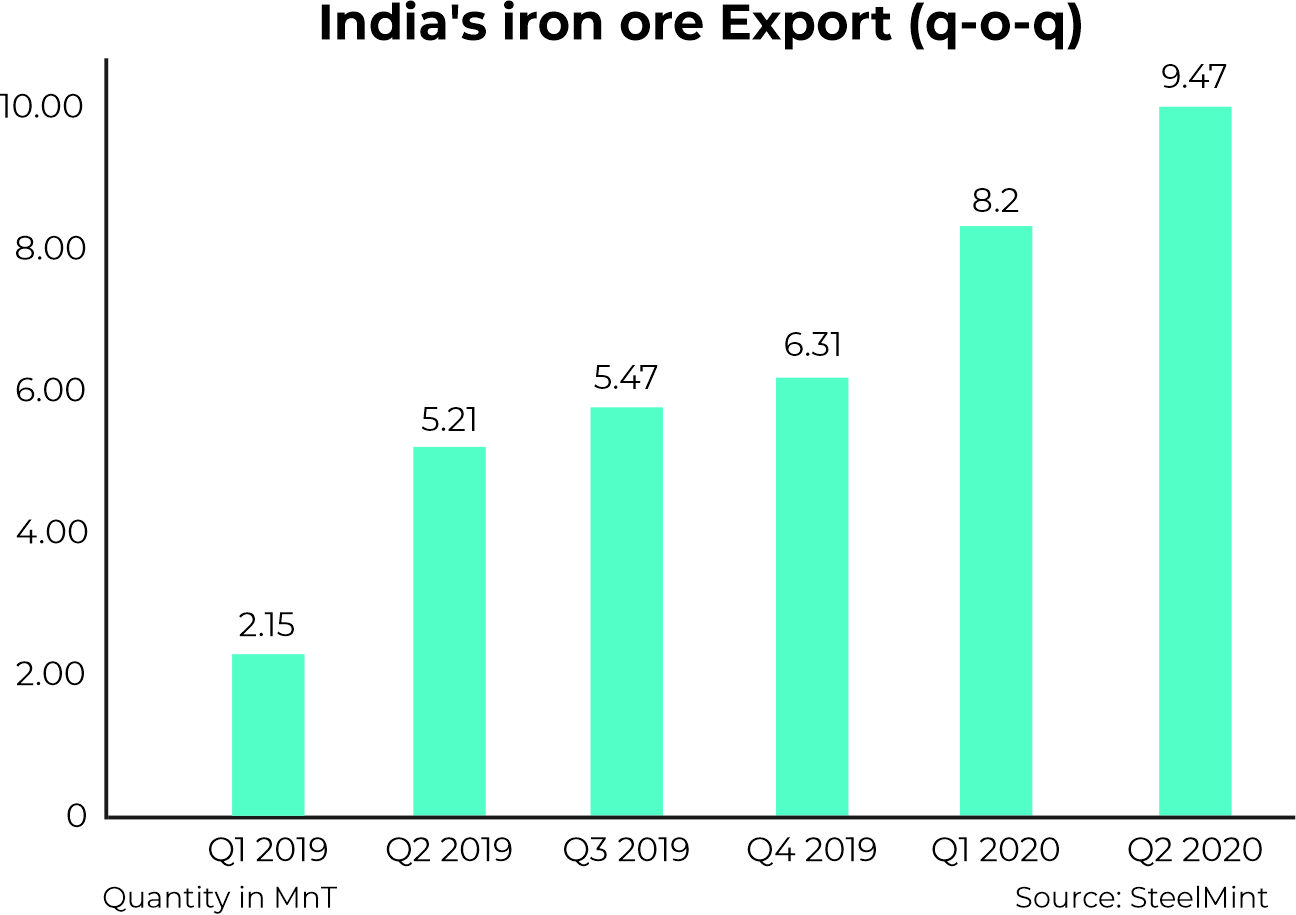 The near-term outlook is that prices will stay elevated due to supply-demand imbalances – level of port stocks and dearth of Australian medium-grade fines are critical issues. As per industry reports, Chinese mills prefer sintered fines to lumps for maximising blast furnace productivity and supplies of mainstream fines are tight.

According to Mike Henry, CEO of mining giant BHP Group, Chinese demand for iron ore should flatten towards the end of the year as steel production “plateaus” and supply disruptions from Brazil ease slowly. Brazilian miner Vale SA has pledged to ramp up annual production to 400 MnT by 2022. It has also announced capacity expansion up to 20 MnT per annum in its Northern system.

Australian iron ore major Rio Tinto, along with its Chinese partner, has made some progress in starting operations at Guinea’s Simandou mining complex, with 2 BnT of reserves of the highest grade ore in the world. The deposit is comprised of four blocks: blocks 1 and 2 are controlled by a consortium backed by Chinese and Singaporean companies. Rio Tinto owns 45.05% of blocks 3 and 4, with China’s Chinalco (Aluminium Corporation of China) holding 39.95% and the Guinean government 15%.

Projections of annual Chinese iron ore demand in 2020 crossing last year’s 1.069 BnT abound, given the fact that total shipments in the first seven months of 2020 stand at 659.6 MnT – up 11.8% compared to same period last year.­

The domestic market looks set to shake off the blues of the lockdown with encouraging signs of demand growth emerging slowly. Automakers have reported fast rising sales volumes in July and early August. Steel prices have inched up by over INR 2,500 per tonne with mills announcing hikes almost daily.

Prices are likely to go up even more towards the end of August. Domestic realisations have gone up too. After increasing prices by INR 300 per tonne on July 31, government miner National Mineral Development Corporation (NMDC) hiked the price of iron ore lumps again by INR 300 to INR 2,950/tonne and that of fines by INR 300 to INR 2,660/tonne with effect from August 11.

SteelMint reported that at NMDC’s Chhattisgarh auctions on August 14 the entire quantity of 116,000 tonnes were booked, with DR CLO (direct reduced calibrated lump ore) fetching a premium of INR 460/tonne.

Private miners too have raised prices. Aditya Birla Group-owned Odisha’s Essel Mining lifted prices of fines and lumps by INR 600 and INR 700/tonne respectively on August 14 – the third price hike by the miner in August. The miner is offering lumps 5-18 mm (Fe 62%) at INR 5,100/tonne while Fe 62% fines from its Koira mines are at INR 3,075/tonne, as assessed by SteelMint, a sister concern of Steel360.

Prices are climbing up at a time when supply tightness in Odisha intensifies with just about five mines out of the 19 auctioned in January and February this year having started operations. Reports abound that the mines that have started operations are producing minerals on a low key and that too mainly for captive use. Therefore, while an uptick in domestic demand is unmistakable, supply shortage, especially that of lumps, from India’s largest iron ore producer, Odisha, is the most critical factor supporting prices. Stocks with erstwhile lessees that are expected to be consumed by September 2020 are reportedly getting released slowly into the market with expectations of further rise in prices.

Strong demand was also evident at the Karnataka e-auctions recently in which the total quantity up for sale was 3.13 MnT, the highest since December 2019 sales volume of 3.6 MnT. JSW Steel sourced 54% of the allotted quantity. The steel major sourced 1.68 MnT of ore in July – up 8% against 1.55 MnT in June.

JSW has ramped up capacity utilisation to 83% in July against 76% in June. Hence, increased demand, notwithstanding some captive production from Odisha which is yet to pick up pace. Analysts predict it would take some time for operations to restart in the idle mines of Odisha and supply tightness is likely to persist for the time being. 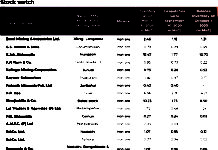 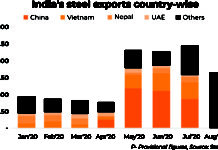 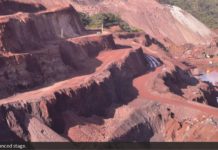 Will Auto Sector Accelerate in FY22E?