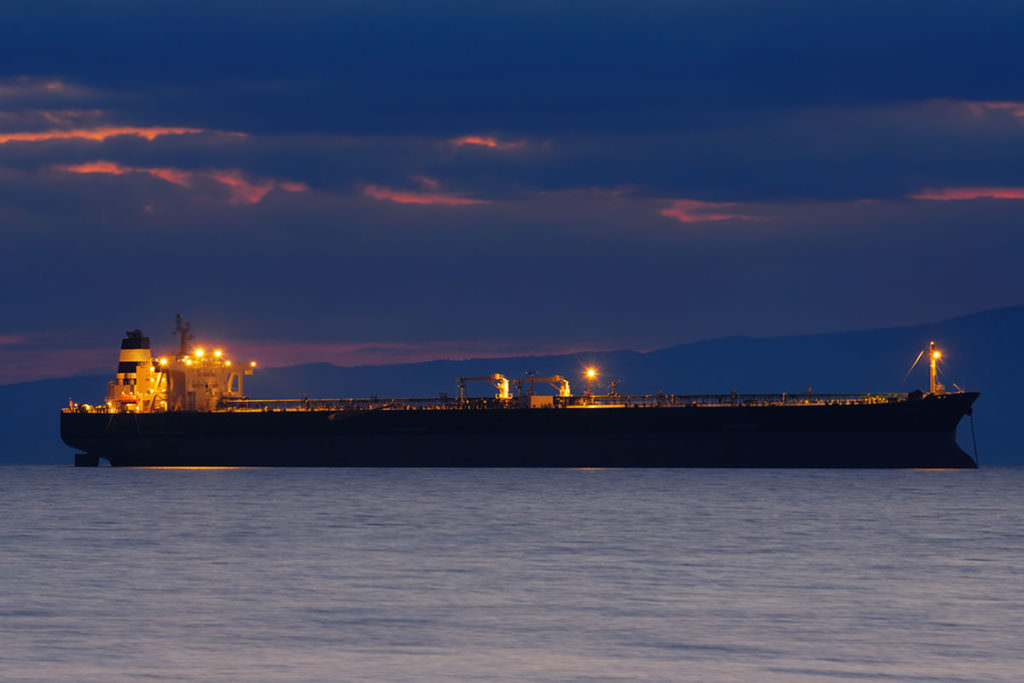 The 8th of September 2017 will mark the entry into force of the long awaited Ballast Water Management Convention (BWM) as instigated by the International Maritime Organization (IMO). In today’s historical low freight market and with significant lower chartering rates we are experiencing the extensive phenomenon of sending very young vessels (sometimes as young as 7 years old) for demolition, when the average age for a vessel to be scrapped has traditionally been 25-30 years (sometimes even more depending on the type of the vessel). So the question that many expect to raise for ship owners is whether to recycle or to pay for the retrofitting of a BWM system.

The BWM Convention dictates that all the ships that have been constructed before the 8th of September 2017, should install a Ballast Water Management System (BWMS) by the date of the first renewal survey of the International Oil Pollution Prevention (IOPP) Certificate, following the Convention’s entry into force (08/09/2017). What happens usually is that the renewal of IOPP Certificates are harmonized to coincide with the renewal of the mandatory SOLAS and Load Line certificates and also the special surveys that take place every 5 years, which means that it will probably be at the firstr second scheduled dry docking following the Convention’s entry into force. However, the retrofitting of a BWMS can be quite costly for the shipowners (one to two million dollars) and at a time of poor market conditions such an expenditure may not make sense for many older ships (e.g. those due to pass their 3rd or 4th Class survey) as their floating assets are near their end of life cycle.

In an effort to facilitate this decision for owners of older ships a number of Flag Registries have agreed to disconnect the IOPP renewal survey from the other surveys, allowing it to be held at an earlier time. In any case the shipping community had requested a delay in the implementation date of the retrofitting of BWM systems to existing ships until there is a variety of systems approved and made available a process that has been time consuming, plus adding to the uncertainty raised over the technology to be used.

So far, there have been 37 Ballast Water Treatment systems that have received final approval from the IMO while the United States Coast Guard has announced the approval of 3 BWM type systems that are following the USCG guidelines for those vessels navigating in the US waters (since the two organizations’technical standards and testing protocols do not align, it has only added to the confusion in the market). The systems that have been approved by the USCG so far are: Norway’s Optimarin system and Alfa Naval Pure Ballast 3 system that work on the UV disinfection basis, then, the Ocean Saver BWTS MKII system that disinfects the water via electro-chlorination.

One may wonder,” Why is it so important to have BWM system installed in the fleets?” Because the advanced technology that comes with the fitting of the BWM system will ensure that ballast water will be treated effectively, halting this way the spread of invasive aquatic organisms and therefore ensuring that biodiversity is preserved. Advocates of “Green Shipping” further agree that this is a very important step towards cleaner seas and better preservation of our marine environment.

Several professionals heading in particular the Dry Bulk research departments have been recently commenting that the BWM Convention will most likely lead to a surge in the recycling of older tonnage, starting from Q3 and Q4 2017. On the other hand, some other experts hold the opposite view, namely that in the next two to three years there will be no increase in the tonnage going for recycling that can be attributed to the BWM Convention coming into force.

According to Dr. Mikelis, non Executive Director of GMS, leader of its Green Recycling Programme and former official of the IMO,many of the affected shipowners will simply bring forward the renewal date of the MARPOL (IOPP) certificates of their ships to beforethe 8th of September 2017, thus delaying the costly retrofitting of the BWT systems from one to five years,depending on a ship’s due date for the renewal of its certificate.

Furthermore, IMO is due to consider at the next meeting of its Marine Environment Protection Committee, in the first week of July, an already well supported proposal for an official postponement of the fittingof BMT systems to existing ships for two years (delaying this way the obligation for existing ships to install until 8th September 2019).In conclusion, this is a decision call for the affected shipowners who will very soon have to select which way to go about in order to be compliant with the Ballast Water Management Convention.