Indian Steel companies’ dependence on imported ferrous scrap has risen in recent years due to restricted domestic supply of iron ore in the country, resulting in production plunge in sponge iron.

Other reasons for increase in imports include:

In FY 2012, India’s total ferrous scrap import stood at around 6.03 MnT. In FY 2013 the scrap imports jumped to 7.5 MnT which shows almost 25% growth in a year. It also substantiates a sharp jump of almost 50 percent from FY 2011, which stood at around 4 MnT. Major scrap exporting countries to India are Europe, US, Middle East, Africa and South Africa. 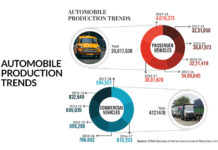 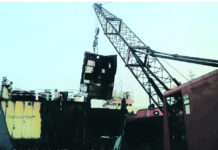 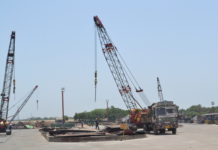 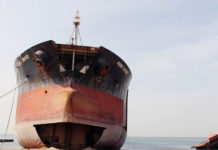