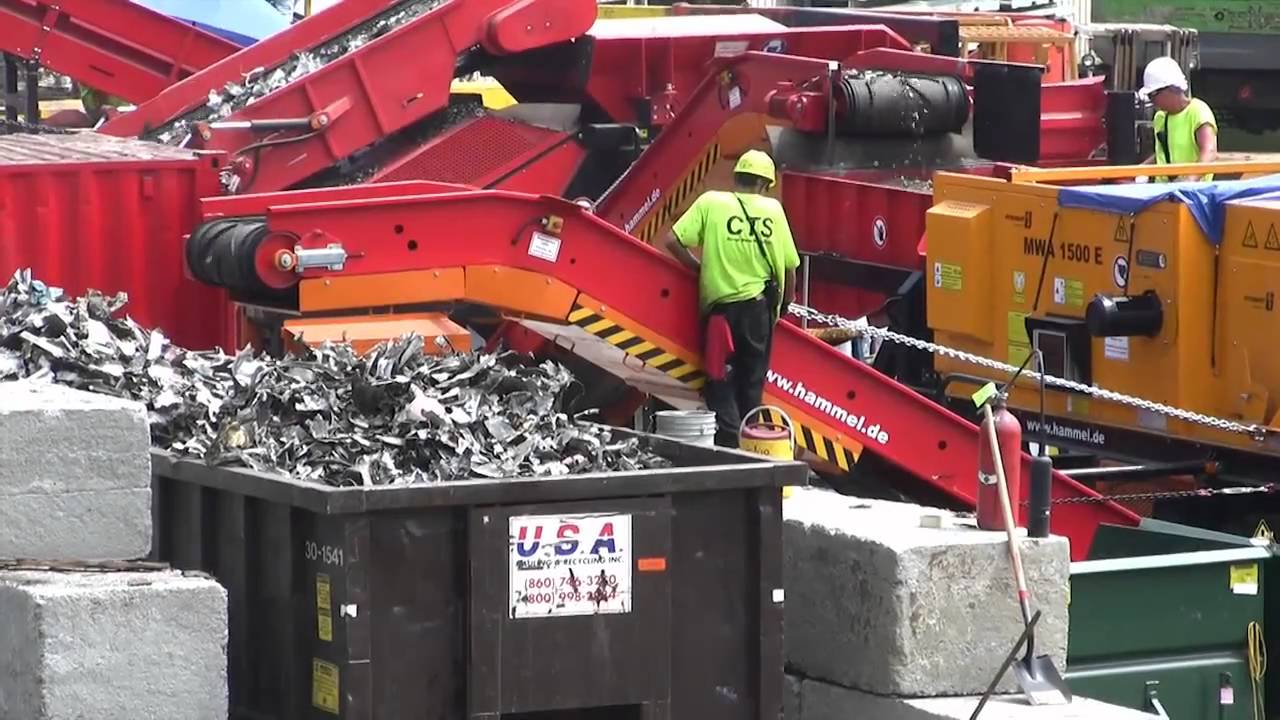 A demand and an idea that elevated more than a year back in Jan’2016 with an apex trade body MRAI (Metal Recycling Association of India) requesting the then union steel secretary Aruna and Balvinder Kumar, Union Mines Secretary to resolve the industry concern is about to see the day’s light in the coming months.

The announcement of forming ‘A Metal Recycling Policy’ comes at such a time when the National Green Tribunal’s (NGT) sudden strong presence is felt and there are more than few number of steps have already been taken in the form of Court orders like the ban on diesel and petrol vehicles that are 15 years old and above in the National Capital Region (NCR) and also the ban on sales of BS-III vehicles in the country effective from 1 April 2017.

Recycling in itself is a huge industry that process used cars,appliances, even old buildings, bridges, stadiums, and ships. The recyclable material is remanufactured to reuse. It is manufactured into commodities by the metal recycling industry and is used as feeder or raw material for plant and factories.

Niti Aayog and Steel Ministry jointly stated that, “We have a huge wealth in the form of metal scrap…We are working on Metal Recycling Policy”.

Vijay Kumar Saraswat, member, Niti Aayog said that, “We want to look at scrap management in an organized manner. Why can’t we set up multiple scrap centers in every part of the country where people can deposit old cars, old fridges, and washing machines and get the right price?”
According to the scientific research a high level of positive impact is observed from recycling on the environment that includes :

The total estimated reduction in C02 emissions from scrap recycling globally is approximately 410 MnT per year.

India imported 5.4 mnt scrap in CY16. The Metals Recycling Industry is expected to grow with much faster rate citing the development plans by state and central governments. Scrap recycling industry employ large number of people make it one of the important job providing sector.

The metal recycling industry’s advantages of keeping environment safer, energy savings and emission controls are remarkable, that will flourish and take momentum if favorable policies are formed to organize and reshape the currently unorganized sector. In India we do not have any formal organized Metals Recycling industry structure. If we have laws and regulations in place, it will sure fuel the growth of this seemingly marginal sector.
Hope the center keeps several parameters in mind while forming the new policy for this environmental friendly sector that promotes the concept of bringing out the best out of waste.