Indian Oil Corporation Limited (IOCL) commonly known as IndianOil is an Indian state-owned oil and gas company. It is the largest commercial oil company in the country, with a net profit of INR 19,106 crore (USD 2,848 million) for the financial year 2016–17. It is India’s largest downstream oil company, with a turnover of INR 506,428 crore.

With extensive refining, distribution & marketing infrastructure and advanced R&D facilities, lndianOil plays a significant role in fuelling the socio-economic development of the country. With a mandate to ensure India’s energy security and self-sufficiency in refining & marketing of petroleum products, lndianOil has in the past six decades provided energy access to millions of people across the length and breadth of the country through its ever-expanding network.

In May 2018, IOC becomes India’s most profitable state-owned company for the second consecutive year, with a record profit of INR 21,346 crore in 2017-18.

lndianOil operates a network of 14,189 km of cross-country pipelines for transporting crude oil, refined petroleum products, and natural gas, with a cumulative throughput capacity of 94.79 MMTPA of oil and 9.5 MMSCMD of gas. During the year, 543 km of new pipeline sections were commissioned. As per Indian Oil Corporation Limited in FY18 and FY 19 (Till December only), information was sought through RTI was sent to two different divisions of IOCL  i.e. Refineries division and Pipelines divisions. 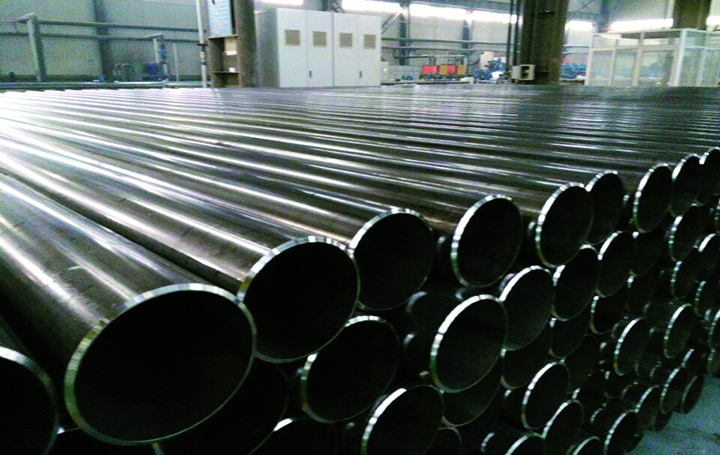 He further added that compiling details of all pipe purchase tender would disproportionately divert the resources of the corporation and hence the details are not being furnished as per Sec 7(9) of RTI Act, 2005.

Note: All the details and information in the above table were sought under RTI except pipe quantities. Quantities of the pipe are procured from highly placed sources in IOCL who gave quantity details on the condition of anonymity.