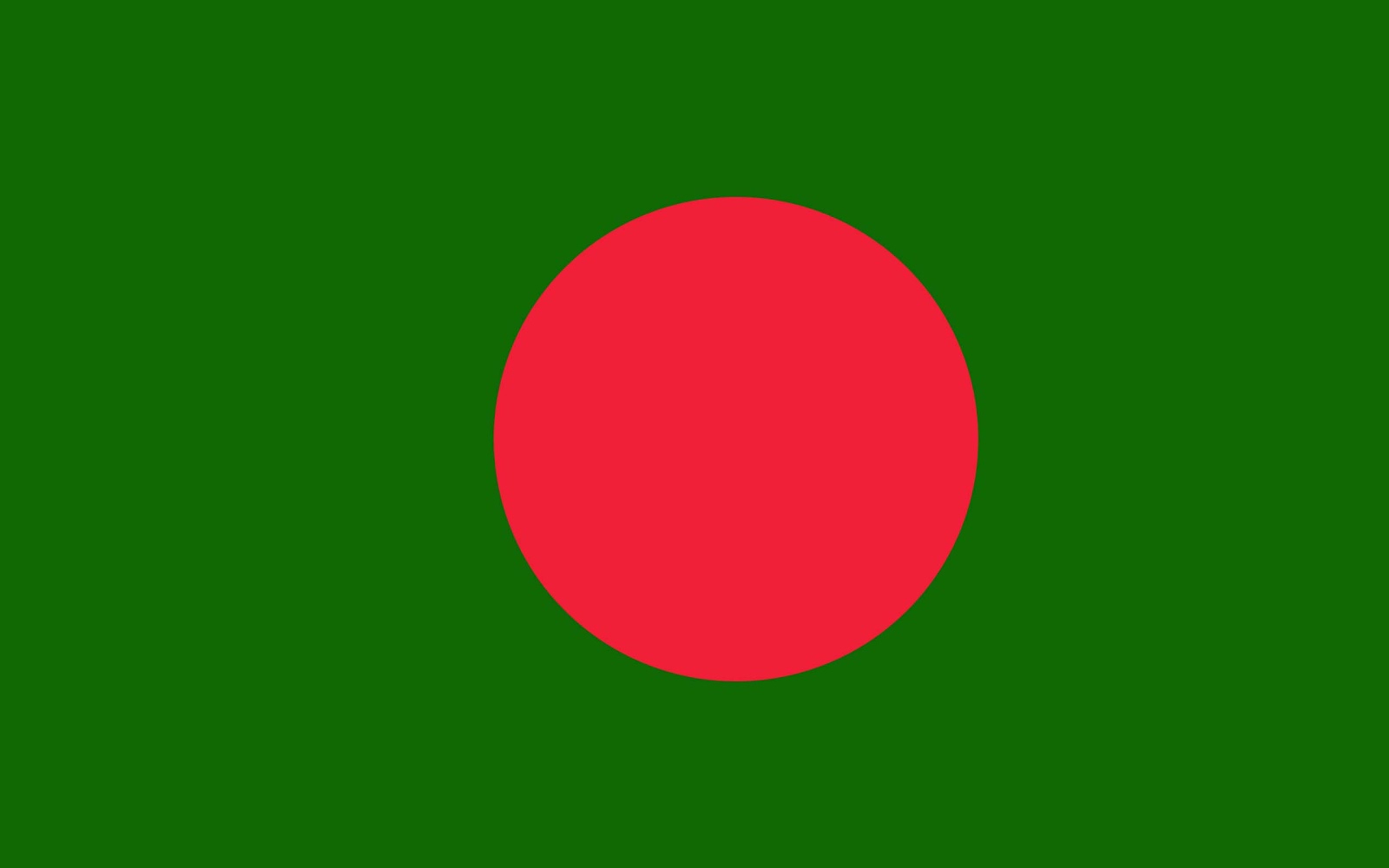 Bangladesh, with its steady GDP growth rate, is turning heads its way. The country impressively held its ground during the great slowdown of 2009 and maintained its GDP growth when other economies succumbed. Since then, the country hasn’t looked back. Backed by its government, the country is rife with opportunities in infrastructure, steel, power and manufacturing sector, to name a few. In its World Economic Outlook released in April this year, IMF kept economic forecast for Bangladesh unchanged at 6.8% for this fiscal year.

Bangladesh has much attracted Foreign Direct Investments. As the government moves ahead with infrastructure and power to support the raising standards and spending capacity of the population, it opens lucrative markets and offerings to support FDI.

Emerging as one of the major consumers of scrap in Asia with high thrust on increasing steel making capacities, power requirement, and thus of coal, is also poised to grow in the country.

With per capita consumption of steel at 26 kg, the country’s domestic steel industry stands an immense opportunity to flourish. The government projects account for nearly 40% of total steel consumption.

At 1 mnt in 2015, 3 mnt in 2016 and poised for 4.5 mnt in 2017, steelmaking capacity of Bangladesh is on a tremendous rise, in line with demand. The government is aggressively undertaking infrastructure projects which are pushing demand upwards.

Consequently, the demand for ferrous scrap is ascending as the steel mills replace ship cutting scrap for raising quality standards of their steel. Bangladesh represents an immensely attractive market to send in scrap. Scrap import has also gained favor due to the import duty imposed on billets by the government. In fact, Bangladesh stands to become the 4th largest scrap importer in Asia and the second in East Asia, after India.

While the global steel industry is facing a prolonged slowdown, Bangladesh is looking the other way. Steel 360 spoke to Mr Aameir Alihussain, Managing Director, Bangladesh Steel Re-Rolling Mills (BSRM) to know more about the developing steel scenario of Bangladesh’s steel industry. BSRM is one of the major steel producers in the country, with 1.2 mnt annual production capacity, having a foothold in the industry since 1952.

Q. Steel making and rolling capacities are seen to be increasing rapidly in Bangladesh. Is demand also rising at similar pace?

A. Demand for steel is increasing in Bangladesh and that is the reason for capacity expansion. GDP growth in the country has been consistent between 6% and 7% every year for the past 15 years or so including the global troubled years of 2008 and 2009. With increasing GDP, there has also been growth in the steel demand in the country.

Q. Are smaller mills being displaced by large steel companies? Will the reshaping of the domestic steel industry help enhance production?

Q. Bangladesh government has imposed 20% regulatory duty plus VAT on imported billets (all origin). Is the VAT not modvatable? Will it support the domestic industry?

A. There is 20% Regulatory Duty and 15% VAT on import of billets and a minimum tariff value of USD 380 for assessment of taxes at import stage. For melting scrap, import duty is Taka 1,500 per ton fixed. The tax differential is very high and discourages import of billets. The Vat on billets is not adjustable. The country is not self sufficient in billets, so billets will still be imported at a cost much higher than the cost of making billets locally.

Q. Import of Pencil Ingots (HS Code 720601) in Bangladesh from India increased in August this year as it does not attract any duty. Is the government taking any step to restrict it?

A. Steel associations in the country have taken up the matter with the government.

Q. Bangladesh is expected to be one of the largest importers of scrap in Asia soon. What could be scrap import numbers in coming years?

A. Scrap import this year would be around 2 million tonnes. In future, scrap import is going to increase as the government is discouraging import of billets.

Q. Bangladesh is quickly switching to coal based power plants in order to match rising demand of power in the country. What is the current state of these projects and when do we see actual generation from these plants?

Q. Are Bangladesh steelmakers keen on technology upgrades for quality steel production? Are there any government incentives for the same?

A. Companies which are expanding capacities are going for technology upgrades because graded material needs to be produced in the country in order to fulfill the country’s demand. There are some government income tax incentives in investing in new plants. Other than that, no other incentives are provided.