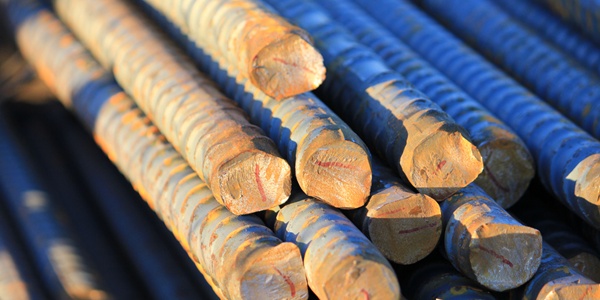 On 07 Nov’14, Central Board of Excise & Custom (CBEC) under Ministry of Finance has given letter to all custom officials witnessing continuous rising Rebar imports from China. The board is likely to mandate BIS norms for imported Rebar from China.

Steel & Mines Minister, Narendra Singh Tomar has earlier stated to media, “On the plea of domestic steelmakers, we are discussing the issue which will be countered soon. Give us time for 1-2 days.”

Reaping benefits such as lower interest rate, cheaper raw material and encouragement from the government, Chinese steel manufacturers are continuously exporting steel to India, which in turn is impacting both domestic large, medium and small steel makers. According to recent data released by Steel Ministry, total import of Bars & Rods (alloy & non-alloy) has increased by 43% in Sep’14 to about 154,990 MT against 23% in the previous month.

Indian Steel associations such as India Steel Rerolling Association (ISRA), All India Induction Furnace Association (AIIFA) and different representative from Maharashtra & Madras have already raised their voice against the rising imports of Rebar under alloy grade category since last 4 months. Ministry of Steel has informed that it has received many applications from the large/small scale steel companies against the continuous rising Rebar imports from China & Ukraine without BIS norms.

The board has examined the matter related to imported goods and found that it contains over 0.0088% Boron, which categories under CTH 7228. While, the said steel products Quality Control Order, 2012 mentioned that goods falling under CTH 72131090 and 72142090 are seen to be imported in Chennai.