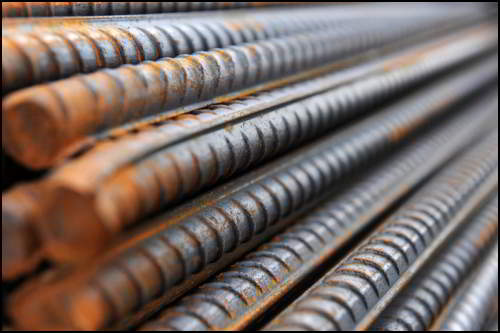 No steel producer in the global market can claim to be in a comfortable position since the financial crisis. What changed post 2008 ?

The two biggest drivers of steel industry performance are : one, the steel prices, the most important of the two; and, two, the volumes; the two are related. Because it is essentially the demand that drives the prices up and creates volumes; volumes mean more sales, volumes mean lower costs.

The problem with demand for steel is that it is cyclical; but it is more than cyclical. This becomes obvious if one dissects the demand into its two major components – the lesser of the two, the demand for flats from the consumer durables industry, which includes the automobile sector; and the greater of the two,more than 65% of the total, the demand for longs from the construction industry – dams, bridges, ports and airports, railways, industrial plants, the housing, etc. The former demand is very much cyclical, usually; it goes through booms and busts of consumer spending.

The latter is worse. It happens in spurts. A good illustration is the long-term historical domestic demand for steel in South Africa, as shown in the beautiful graphic presented by NkuNyembezi-Heita, CEO of Arcelor Mittal, SA.

But a bigger problem of the steel industry is sustaining the capacity during the sharp dips, so that it can capture the opportunities and scale up the supply in a very short time when the spurts happen, for these too are sharp;the problem is aggravated by the fact that the fixed costs in this industry are relatively high. One country that has managed to ‘manage’ this problem to a large extent is China, by ‘managing’ the demand from the construction industry. But the big question is how long can such demand be sustained ? The chinks in the strategy are already visible.