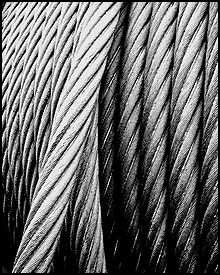 ArcelorMittal South Africa takes pride in being among the lowest-cost producers of steel globally and believes in offering fair and transparent prices for its steel products.

Until March 2006, ArcelorMittal South Africa used import parity pricing as is done in most of the steel markets across the globe – where the price of steel is set based on what it would have cost if the product had been imported.

In March 2006, the company introduced an international basket of prices to enhance transparency in its pricing system and allow the introduction of a major rebate system. This basket was calculated by taking an average of domestic mill prices, not including freight, for steel in China, Germany, Russia and the USand converted from US dollars into South African rand.

The basket was chosen because these four countries’ consumption represents around 80 per cent of global steel consumption. The main driver behind the introduction of the basket pricing was to enable the domestic industry to buy its inputs at globally competitive prices.

Since March 2010, ArcelorMittal South Africa has had to adjust its prices to take into account production cost increases. Higher iron ore prices, coupled with the effect of trade barriers imposed by other steel producing countries, contributed to this change in policy.

Product pricing follows a different model for value-added products supplied to the tinplate packaging, automotive and appliances industries. For these three industries, the company follows a contract pricing model to give customers some certainty in the prices they pay for steel.Contracts are fixed for periods of between six and 12 months, and approximately 400,000 tonnes of flat steel products are supplied to customers using this model. 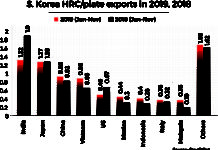 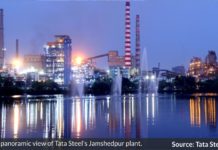