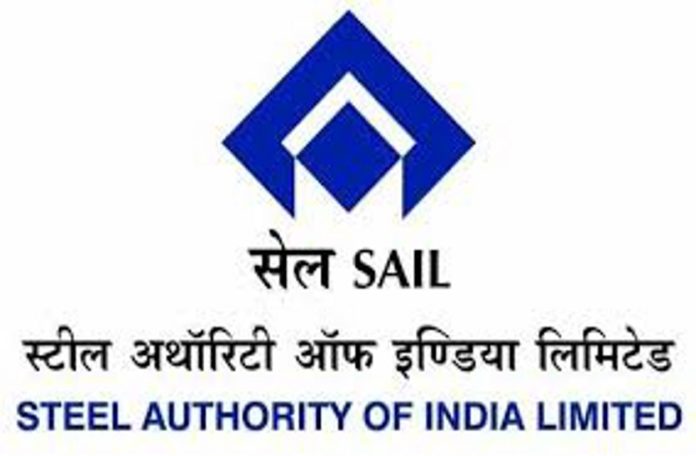 The state owned Bhilai Steel Plant (BSP) which is the winner of the Prime Minister’s Trophy for best integrated steel plant in the country for eleven-times but it is clearly not a safe place to work with many fatal accidents reporting in every consecutive year.

After the major industrial accident reported on 9th October 2018, which claimed lives of 14 workers and grievously injured 9 others following a blast in a gas pipeline during a scheduled maintenance job, it is hard to call it as the best integrated plant of the country.

The state owned public sector unit is located in Durg district 30 kilometers away from state’s capital is India’s first and main producer of steel rails but increasing number of accidents and death of workers is clearly pointing out that the plant management is unsuccessful in putting a full stop on such accidents.

The intensity of recent explosion was so high that nine workers were charred to death on the spot, five workers who survived the blast scrummed to burn injuries in hospital during treatment and 9 other sustained severe burn injuries.

A preliminary investigation carried out by Chhattisgarh government’s Industrial Health and Safety Department into the Bhilai Steel Plant accident has found that maintenance procedure being carried out at the time of explosion was done “without assessing the dangers”.

Three days after the incident, an FIR was registered against four officials of the plant for alleged negligence. But the big question Will such fatal accidents ever stop happening at BSP still remained unanswered.

Preliminary investigation reports have made it clear that despite the presence of gas in the Coke Ovens Gas Pipeline, and without assessing the dangers connected to this, an MS plate was taken out of a flange joint at a height of 10 metres. During which there was a spark when the flange and the pipeline collided which created a fire and found an opening near the flange to mix with the burning gas, which caused the death of the workers. An enquiry at the incident site has made clear that Coke Oven gas had not been fully emptied from the gas pipeline, and the MS plate which was opened from the flange and deblocking done was a completely unsafe procedure.

Among other units of SAIL, BSP leads in fatal accidents

Unfortunately, such accidents due to management negligence are absolutely not new for BSP and it seems that plant management has learned nothing from past such events and tends to take them very casually. A few years ago, on June 13, 2014, six workers were killed and over 40 other were injured due to a leakage in a methane gas pipeline at a water pump house in the Bhilai Steel Plant. Not only that, in-between these two major accidents several other fatal accidents have also been reported inside the pant. The table below shows number of fatal accidents, loss of life and injuries in accidents in different unit of SAIL shows that BSP leads in terms of reportable accidents, followed by plants at Rourkela and Durgapur.

Why such disastrous accidents are being repeatedly happening at BSP?

As per the report prepared by Hindustan Steel Employee Unions (affiliated to CITU and SWFI) there is a general feeling that the unilateral and arbitrary behavior of BSP management regarding safety and other related issues has led to the series of fatal accidents.

The report also showed that the job was carried out in gas line under gas pressure, which is a gross negligence of safety on the part of concerned management. Protocol was not prepared with precision and fire brigade employees were not deployed properly. Also, safe escape route was not arranged and foreseen risks were not properly quantified. This was in the report of disaster of October 9.

When past fatal accidents probe reports were checked it was found that time and time again, plant management has compromises safety of employees and risked the lives. In many accidents, apprehensions are overlooked very casually and these mat be the reason of repetitions of such incidents.

Production wise Bhilai Steel Plant is known as the flagship unit of SAIL but it definitely needs to improve safety of employees at workplace. The workers in the plant have claimed that there was no safety committee for the last two years. President of HSEU SP Dey said the accident is clearly the outcome of the work culture, not of the work pressure.”

Immediately after assuming post new CEO-BSP Arun Kumar Rath said “My foremost priority is to put all efforts for creating a safe work environment with the best practices in our plant. We have already initiated steps regarding seeking assistance from reputed third parties for a review of our safety systems and procedures. In this regard, we have interacted with representatives of renowned experts and consultants in area of safety like M/s DUPONT that has advised industry leaders Tata Steel on safety”. He also added that the plant management we will work vigorously towards accident-free Bhilai, but only time will tell whether the safety of employees with new priorities has improved or not.