Home Stories Steel Is MIP the Only Reason Behind Increase in Offers from Primary?
Facebook
Twitter
WhatsApp
Linkedin 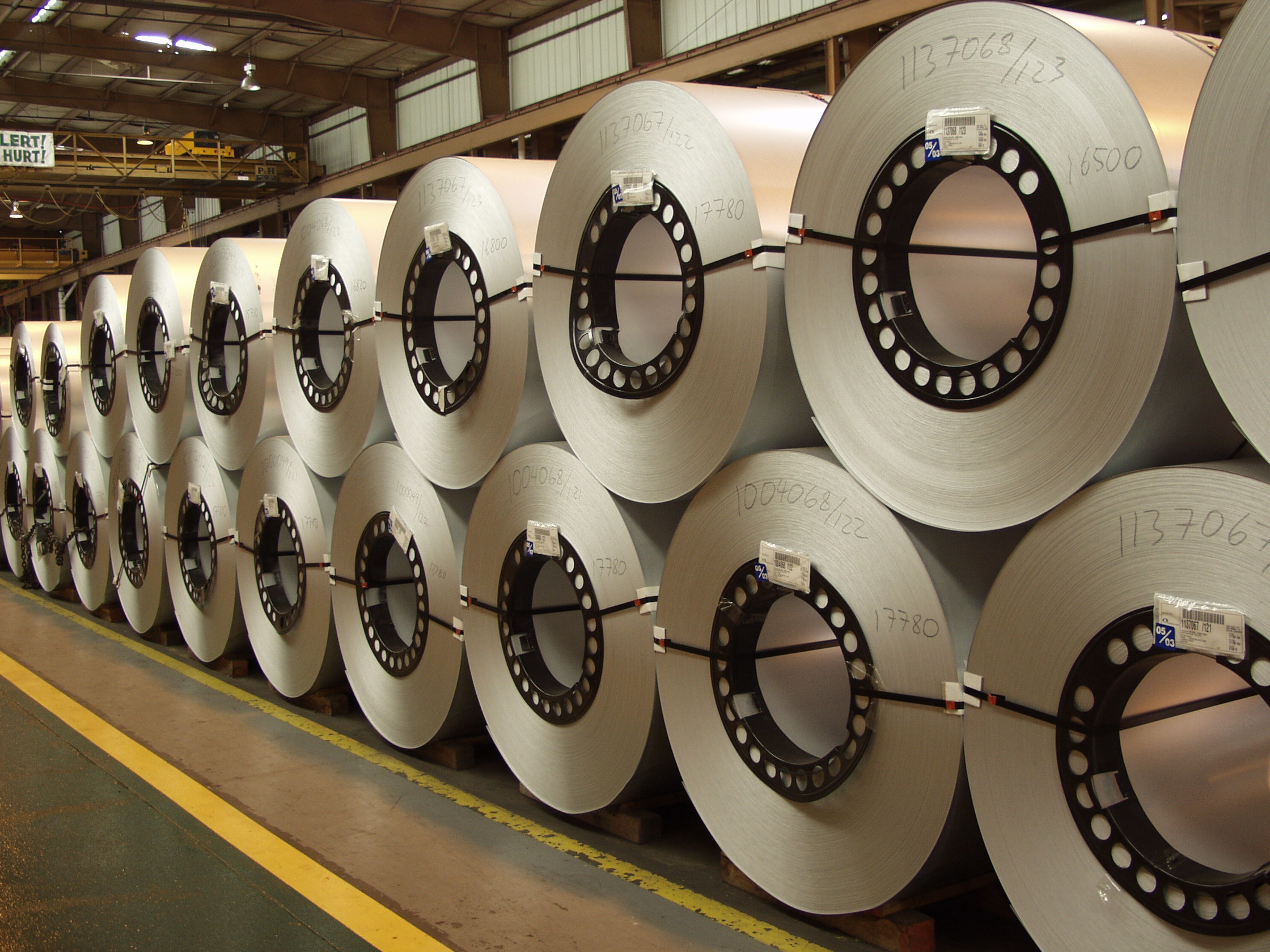 Indian primary long steel producers sharply increased their offers since the day (5th Feb’16) MIP was imposed on various steel products. Certainly, MIP is a big relief for all the leading steel producers whose margins were severely hit in the first 3 quarters of FY16. Post MIP, primary (long) steel producers increased offers by about INR 5,000-6,000/mt till Apr’16. Financial statements for Q4 FY16 of the producers are likely to reflect better performance owing to such increase in prices.

The Indian government imposed MIP on bar and rod under chapter 7213, 7214 and 7227, which has helped in curtailing import to an extent and is expected to be further effective in the coming months.

As per an importer based in Mumbai, “No fresh bookings have been heard after the MIP was imposed. Imported materials, now arriving to India, are only those orders which were booked before 5th of Feb’16 or the goods that were already in transit.”

What Apart from MIP is Influencing Offers?

1) Generally, rebar manufacturers, both primary and secondary, raise long product offers including rebar and wire rod during Jan-Mar period since this is the peak time for construction activities.

2) In the month of December last year, domestic rebar prices had touched the bottom and there was hardly any gap between offers by primary and secondary rebar producers. There used to be a difference of around INR 3,000- 5,000/mt depending on the brands. This means there was sufficient scope for primary producers to increase offers.

3) Industry leaders believe that rebar prices have also been moving up internationally since the beginning of the current calendar year, which appears to be impacting the domestic rebar prices. In the beginning of 2016, rebar prices in China were hovering around 265/mt, which now stand at around USD 415/mt (at the end of Apr’16); an increment of around USD 150/mt in the last four months.

4) In the recent Union Budget 2016, the government has allocated about INR 2.21 trillion for the infrastructure sector, as announced by finance minister Mr Arun Jaitley. Out of this, INR 0.55 trillion has been allocated for road and highways development in the current fiscal year 2016-17. It aims to construct 10,000 kms of national highways. All these measures are likely to generate demand for steel in the current calendar year; in-turn rebar prices could expect an upward movement.