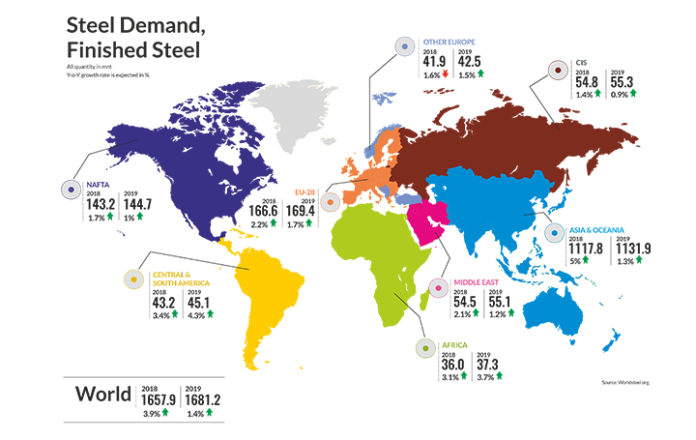 2018 was a subtle year full of upheavals especially for the iron and steel industry. Steel360 compiled  insights which could help in determining what can be expected from steel industry in 2019. 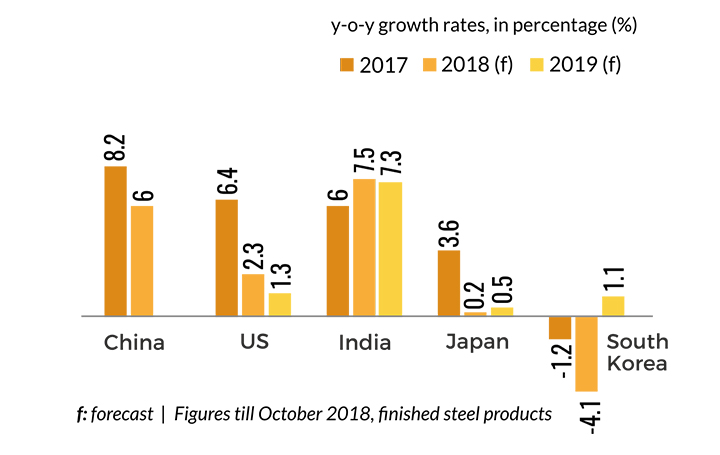 Domestic steel consumption growth remains robust with FY19 YTD (Year to Date) growth at 8.2% YoY till Nov-19. Imports and export run-rate too remains steady where India remains a net importer of 1mntpa. However, with domestic prices outperforming regional prices, we expect net imports to increase in Dec18- Mar19 period. Higher imports will further put pressure on domestic prices and bring it close to historic discount levels of 4-5% on import parity.

Demand in the ASEAN region is expected to resume its growth momentum backed by infrastructure programmes in 2019 and onwards. Steel demand in developing Asia excluding China is expected to increase by 5.9 per cent and 6.8 per cent in 2018 and 2019, respectively.

Brazilian Multinational Corporation engaged in metals and mining Vale S.A. and other miners in Canada, Europe and Russia are planning to propose a switch to 65% Fe fines index pricing in pellet contracts from the 62% Fe benchmark IODEX has been met with concern in the steel industry. 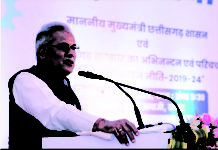 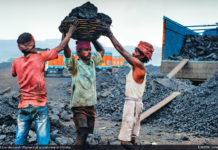