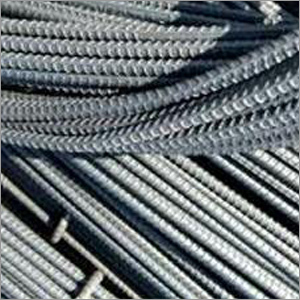 As we come to the middle of 2013, steel market remains plagued by oversupply. Although Chinese steel production growth, which was responsible for causing the glut to some extent, has somewhat slowed down, supply in the steel market is still far ahead of the demand. Historically, the automotive and construction markets have been the largest consumers of steel, consuming more than half of the total steel produced.

The automotive sector registered significant growth in 2012. The momentum was carried forward in 2013 with auto sales in developed markets in January increasing 15%. The robust growth rate in the sector has been fueled by strong pent-up demand, rising credit availability, launch of several redesigned and fuel-efficient vehicles and rebound in consumer confidence, thanks to a growing belief that the housing market is recovering.

The other major market – the construction sector – remained an overhang on the steel companies’ earnings. However, in 2012, there have been evident signs of upturn in construction activity. The architecture billing index (ABI), an economic indicator that provides glimpse into the future of non-residential construction spending activity has climbed back into the positive territory in Aug 2012, with ABI at 54.2, up sharply from 51.2 in December 2012. This has been the strongest growth witnessed in five and a half years.

This momentum is expected to persist and conditions are expected improve, albeit at a slow and steady rate. The residential housing sector is also showing signs of strong momentum with housing starts and housing permits at highest levels in more than four years as record-low mortgage rates, rising rents and reduced prices of properties are luring buyers.